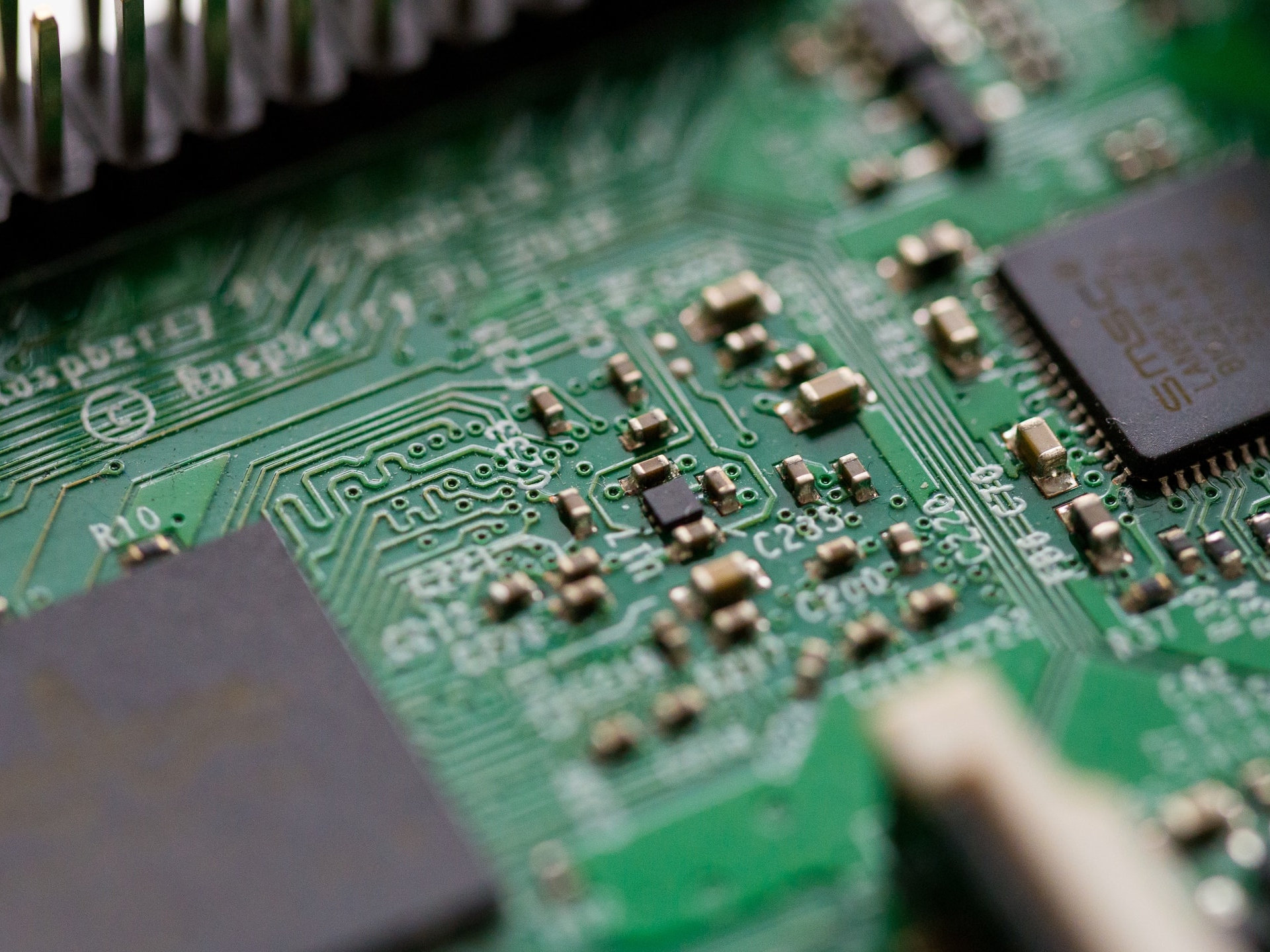 Driven by IoT, 5G, cloud computing and AI, IBS’s report ‘Semiconductor Market Analysis’ predicts that the global semiconductor market size will achieve USD 1052.7 billion in 2030 while that in 2019 is USD 400.9 billion. The rising speed equals to a compound annual increase rate of 9.17%. China’s semiconductor market accounts for more than half of the international market in size and the proportion is estimated to further expand to 59% in 2030.

The share price of Goodix Technology reduced by 2.94% during the day after semi-annual results were released.