NIO's valuation has far exceeded its peers in China..... 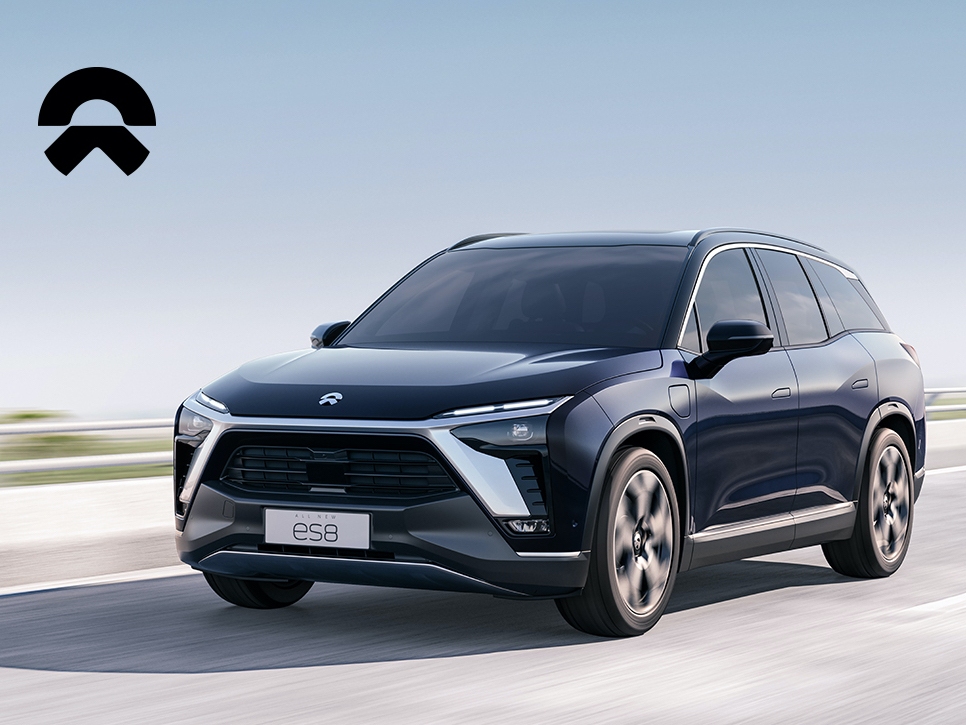 On September 3, NIO announced the completion of the issuance of 107.75 million American Depositary Shares (ADS), including 13.275 million ADS shares purchased by the underwriters (each ADS represents one common stock of a Class A company). In this issuance, NIO raised more than USD 1.7 billion, making it the largest additional issuance in China's high-end smart electric vehicle industry.

According to the Hefei Municipal Government, NIO China expects to launch 6-8 models in 2024 with a revenue of CNY 120 billion; total revenue from 2020 to 2025 is projected to be CNY 420 billion. In addition, the two parties also proposed plans to be listed on the Science and Technology Innovation Board before 2025. Currently, NIO has 3 mass-produced models. To achieve this goal, it will need to produce a new product every year for the next 4 years.