The company received 81.6% of its revenue from ByteDance in the first half of 2019. 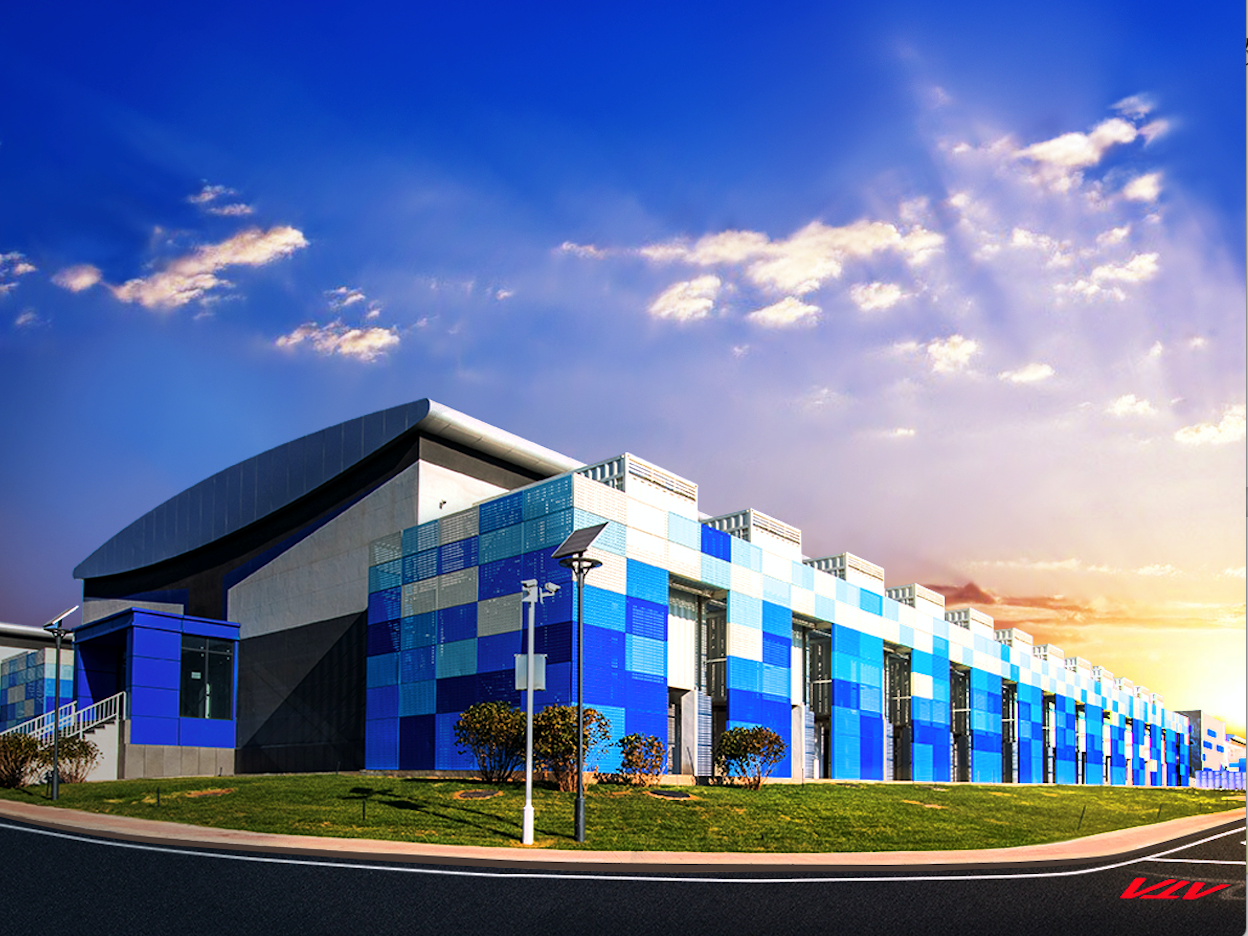 According to the SEC website, Bain Capital-backed Chinese colocation service provider Chindata submitted its filings for an Initial Public Offering on Nasdaq under the ticker symbol 'CD.' It is about to raise up to USD 400 million. Morgan Stanley and Citi are the joint bookrunner and underwriter, respectively.

The company will use 70% of the proceeds from the issuance to develop more data centers. 20% of them are set to be investment capital.

In December 2018, the company was incorporated from the combination of Wangsu Science & Technology's Internet data center arm with Bridge Data Center owned by Bain Capital. Later, Chindata received USD 570 million from the private equity giant to expand its business.

Chindata provides colocation services with a portfolio of 15 data centers; six of them are under construction. Most of its data centers are hyper-scale facilities located in the Great Beijing Area, where is the biggest data center market in Asia.

We believe the company has chosen to list on the most liquid market on the planet – Nasdaq – due to the decent performance of its Chinese peers' shares. Notwithstanding the recent dip in March caused by the pandemic and market correction, its competitor 21Vianet Group (VNET:NASDAQ) still skyrocketed by 275%, while GDS Holdings Ltd (GDS:NASDAQ) jumped by over 35% in the year to the reporting period.