TikTok may reach beyond Trump's executive order ban on Sep 20 to reach an agreement with the US government. 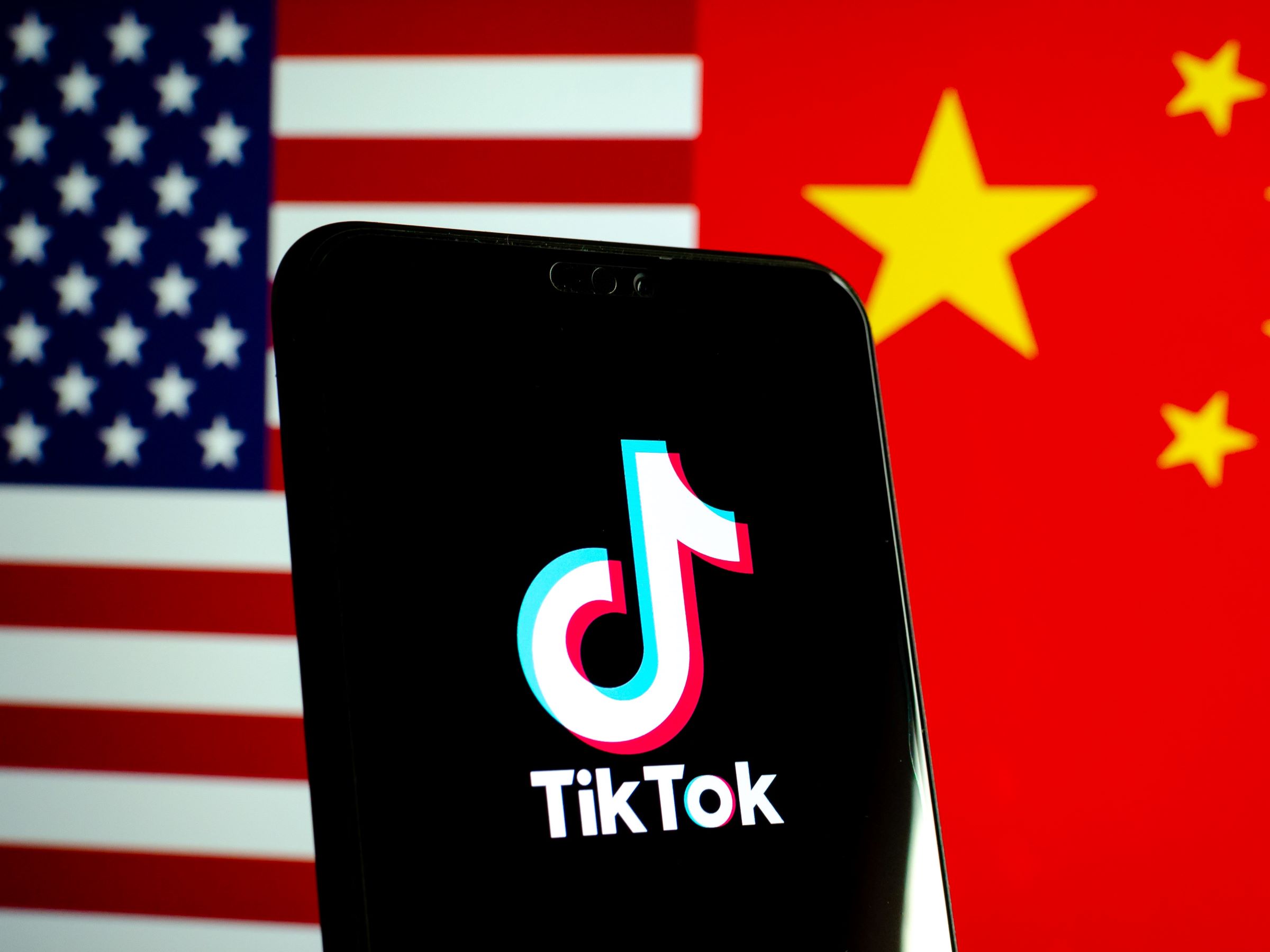 TikTok's parent company ByteDance is discussing possible solutions with the United States government, which will allow the company to avoid a full sale of social media operations of the US business, according to Wall Street Journal.

People familiar with the matter said that, after China's new regulations complicated negotiations with bidders Microsoft Corp. and Oracle Corp., ByteDance is increasingly likely to miss the Trump administration's deadline to sell its US-based TikTok business.

The White House previously set the deadline for ByteDance on September 20 to announce plans to sell TikTok's US business to a US company. Otherwise, it will face a shut down by September 29. Any such transactions must be completed by November 12.

The company has been negotiating with Microsoft to sell TikTok's US operations in partnership with Walmart, or Oracle.