Compared to its fellow competitors such as NIO and BAIC, Geely is rather late on deploying swap stations. 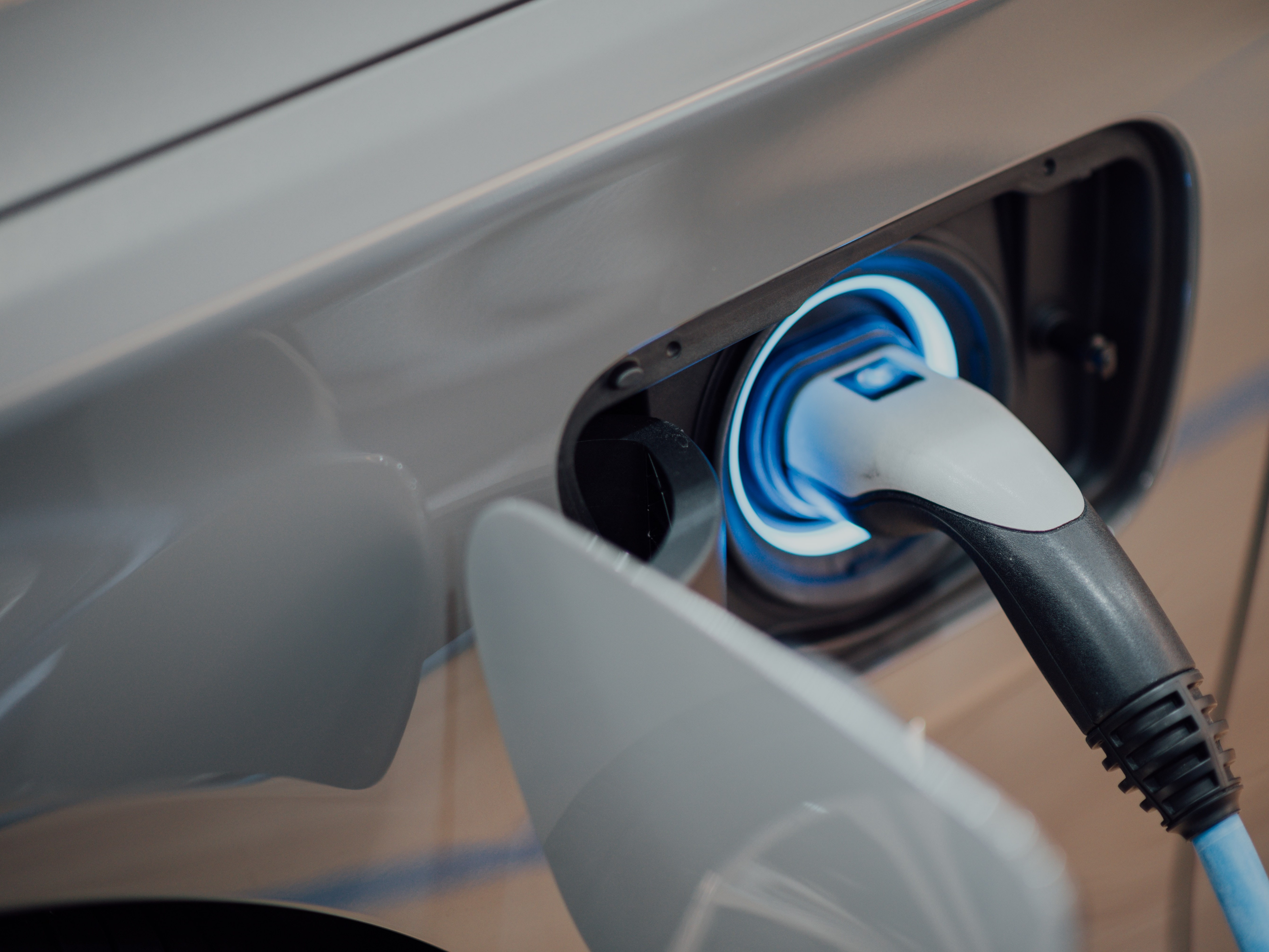 Geely Technology Group plans to build 35 battery swap stations in Chongqing by the end of 2020, and increase the cumulative number to 100 by 2021 and to 200 plus by 2023, helping Chongqing advance into an exemplary city in China in terms of battery swap business operations.

With Chongqing as the center, the company will radiate its battery swapping deployment across the country, including such cities as Zhejiang and Shandong.

Prior to Geely, BAIC New Energy and NIO have already deployed their swap stations across China.

BAIC New Energy mainly promotes the battery exchange for taxis. As of the end of 2019, BAIC New Energy operated 15,000 battery swaps for taxis in 15 cities across the country deploying a total of 160 swap stations, the largest in the world. Qin Lihong, president of Chinese EV-maker NIO, publicly stated that as of June 2020, NIO has deployed 133 swap stations and provided a total of 500,000 swapping services.