Only one Ella Supermarket store is now operating nationwide. 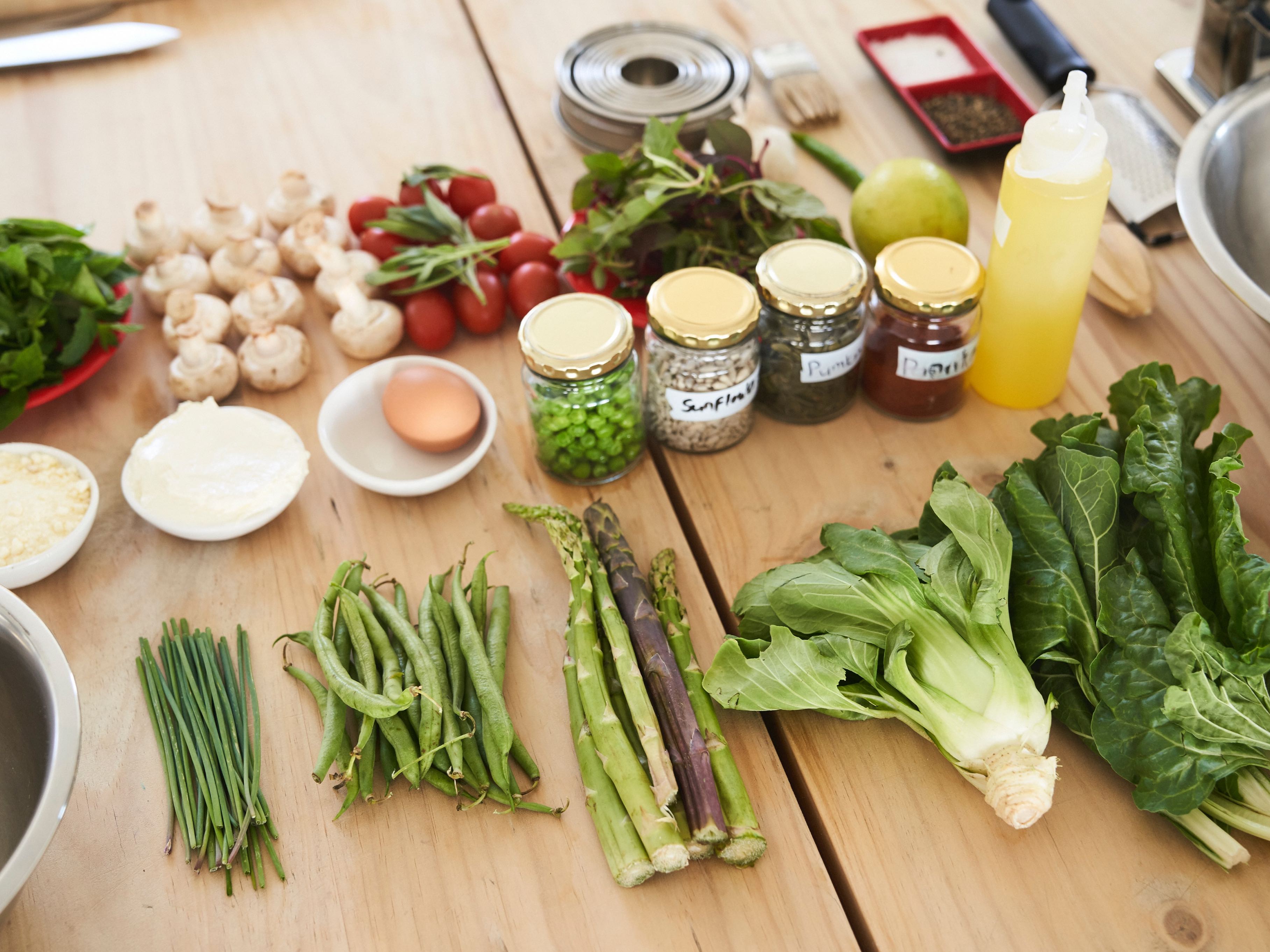 Meituan has closed one of the two remaining Ella Supermarket stores – meaning that the outlet was strategically abandoned by Meituan. The focus of Meituan's fresh food track has shifted to Meituan Maicai and Meituan Youxuan. Ella Supermarket was opened in 2018, and it serves as the counterpart of Alibaba's FreshHema.

By contrast, FreshHema has been exploring new models and has not stopped opening stores. According to its official website, in June 2019, the number of FreshHema stores nationwide was 150, and it has now increased to 232.

Meituan's strength lies in its platform operations rather than operating heavy-assets offline stores. After Ella Supermarket retreated, Meituan Maicai became the focus of Meituan's business in the fresh track. Meituan firstly promoted the pre-warehouse model applied by Dingdong Maicai and then imitated Dailuobo to do self-pickup with the next-day delivery model. However, DailyFresh, the originator of the pre-warehouse model, still has not achieved overall profitability. Dingdong Maicai also suffered severe losses. For Meituan, the battle on the fresh food field has just begun.