The company's poor performance in 1H 2020 caused by the pandemic didn't influence its IPO plan. 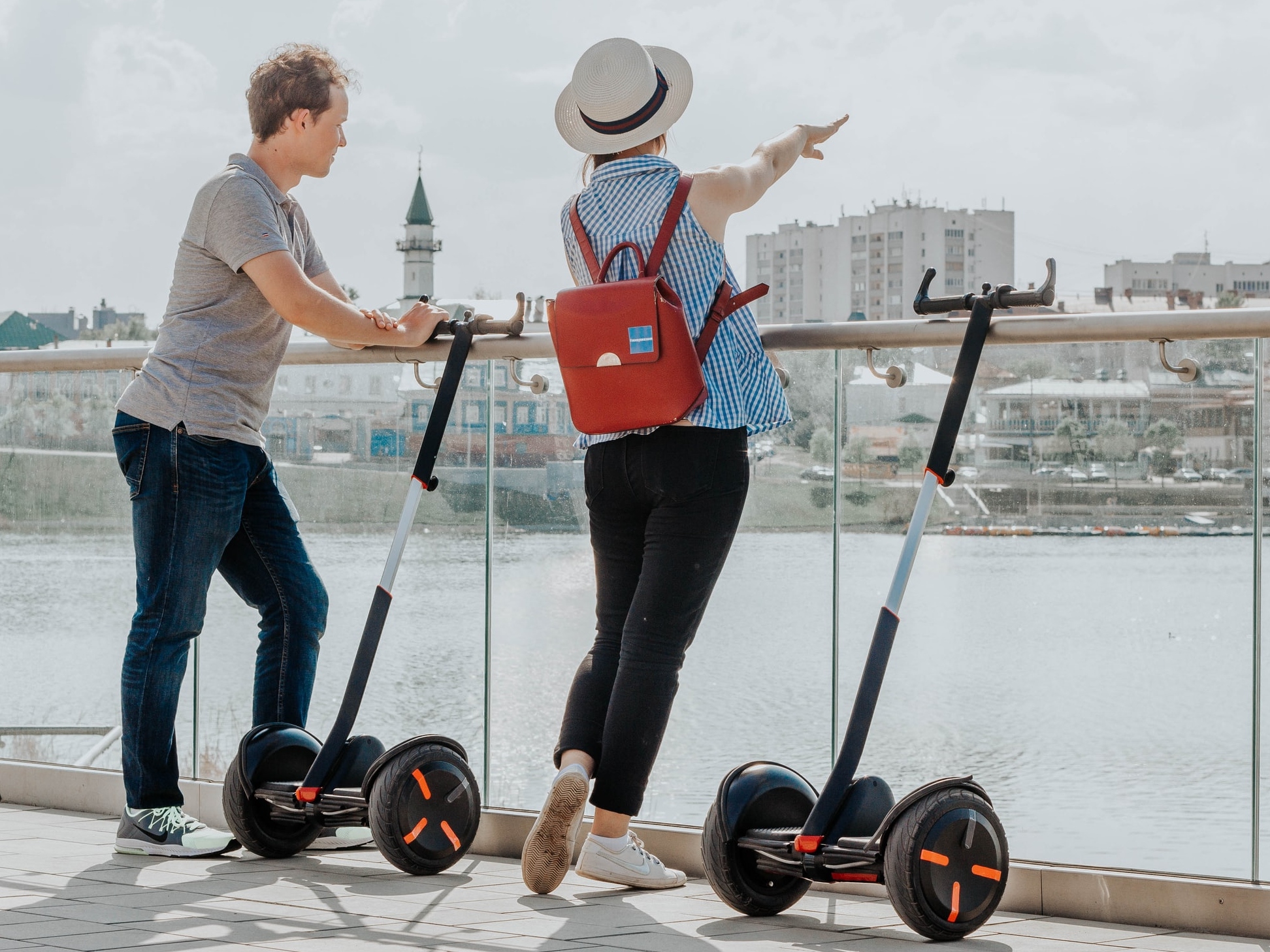 Electric scooter manufacturer Segway-Ninebot's registration for an IPO was passed by China Star Market regulators on Sep 22. The company plans to raise more than CNY 2 billion by issuing over 70 million Chinese Depository Receipts (CDR). Registered overseas, Segway-Ninebot will be the first company with a variable-interest entity (VIE) structure to sell CDRs on China's stock exchange.

Founded in 1999 by Dean Kamen, Segway specialized in personal transportation. In 2015, Segway Robotics became funded and owned by Segway-Ninebot Group – the company then focused on commercializing and developing intelligent short-distance transportation and service robots. The company expanded its product line over the years. Besides scooters, Segway-Ninebot has released an eBike and electric motorcycle. Now its business covers over eighty countries and regions globally. Xiaomi has been the biggest customer of Segway-Ninebot. From 2017 to 2019, Segway-Ninebot's transactions with Xiaomi accounted for more than half of the company's total revenue every year.

The company expressed that the capital raised from the IPO will only be used in business-related projects and operations, including Segway, research centers and working capital.