With the plans of localizing 15 NEV models by 2025, Volkswagen has begun to accelerate its deployment in the world's largest new energy vehicle market. 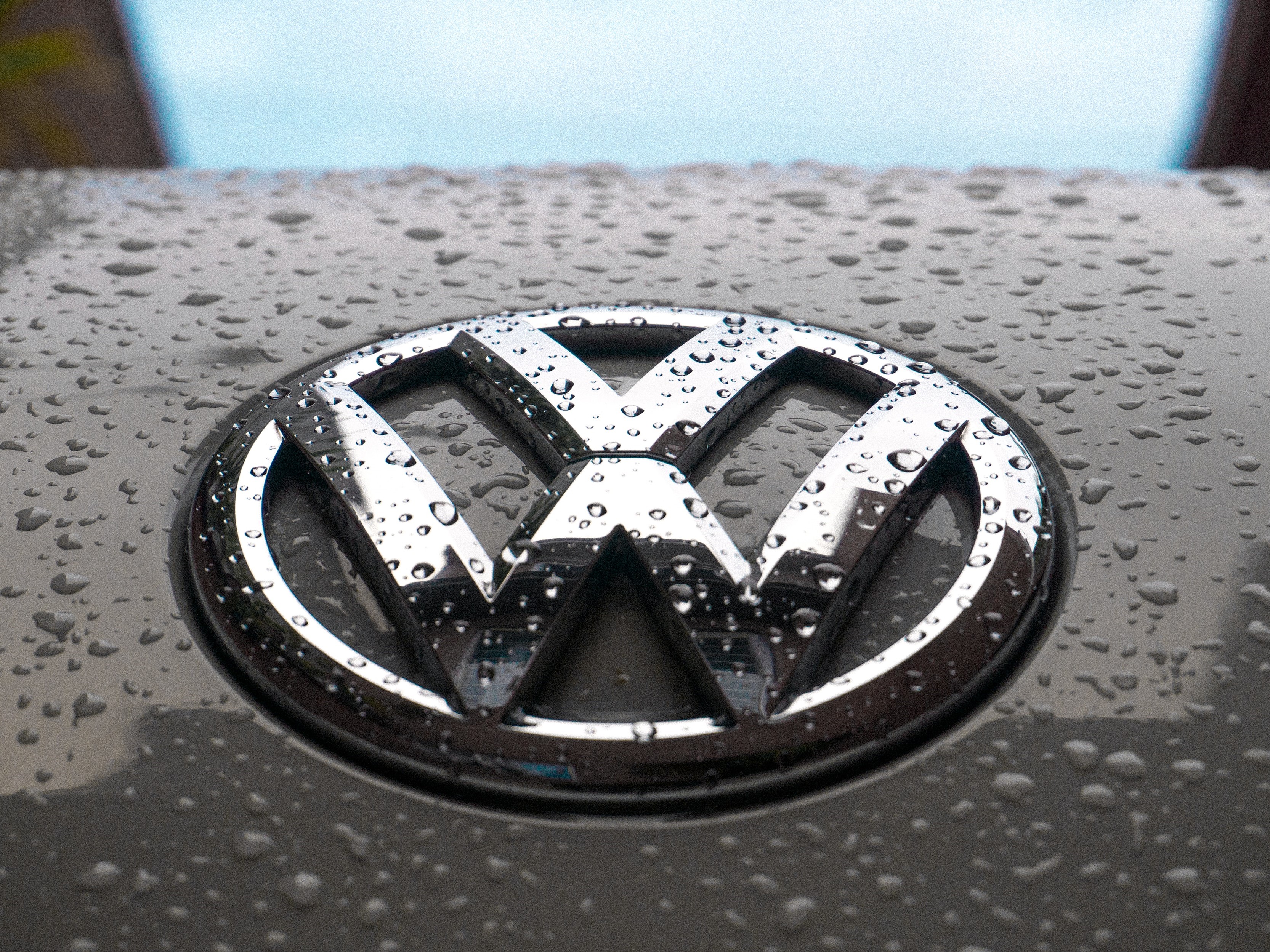 Volkswagens plans to invest approximately EUR 15 billion in electric vehicles with its joint ventures SAIC-Volkswagen, FAW-Volkswagen and JAC-Volkswagen between 2020 and 2024. Before this, Volkswagen had announced an investment of EUR 33 billion in global electric mobility for the same years.

Volkswagen Group (China) CEO Feng Sihan said that, according to the plan, Volkswagen will achieve large-scale electrification in the Chinese car market. By 2025 it will have localized 15 new energy models, and the proportion of electric vehicles in the company's product mix will increase by 35%.

The MEB modular electric vehicle manufacturing platform is considered one of Volkswagen's most direct means of realizing the above vision. This platform is also the basis for developing and manufacturing the new generation of pure electric products in its family.

Volkswagen's MEB plants in Anting and Foshan have a total annual production capacity of 600,000 electric vehicles. The pre-production models are currently off the line and will be fully put into production in October this year. At the Beijing Auto Show, Volkswagen's SUV, the ID.4 (vehicle from the company's new NEV series), has had its world premiere. At the beginning of next year, electric models produced by FAW-Volkswagen Foshan Plant and SAIC-Volkswagen Anting Plant will be delivered to Chinese customers.

Simultaneously, Volkswagen is actively developing partnerships with local battery suppliers in China to speed up the process of meeting future market demand for battery capacity.

More than that, Volkswagen is also investing on a large scale in the construction of charging infrastructure and has established a joint venture with Star Charge, FAW and JAC. Through this joint venture, Volkswagen will be able to provide customers with private dedicated charging piles and, at the same time, lay out a network of public DC charging stations with a strong competitive advantage.