According to the statement, the CNY shares will form the same class of ordinary shares as Hong Kong shares. 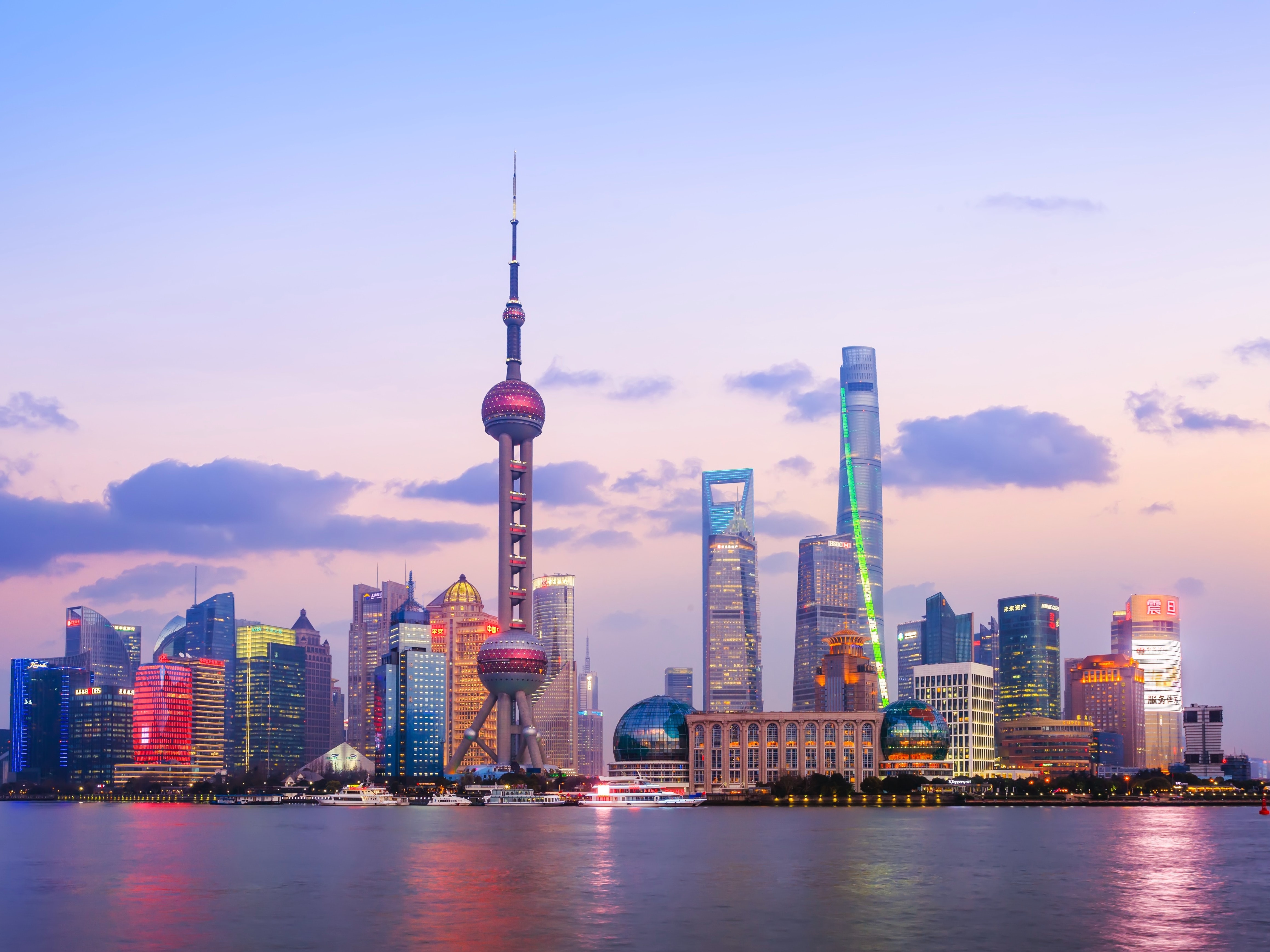 The Shanghai Stock Exchange disclosed the results of the 83rd deliberation meeting of the 2020 Science and Technology Innovation Board Listing Committee on September 29, which included the approval of the Chinese auto giant’s A-share issuance plan.

Geely made a statement confirming that the board of directors had approved the preliminary proposal for the issuance of CNY shares and listing on the Shanghai Stock Exchange Science and Technology Innovation Board earlier this June. The announcement shows that CNY shares will be ordinary shares, subscribed to by target subscribers in CNY. They are new shares and will not involve the conversion of existing shares.

Previously, Geely stated in response to an inquiry from the Shanghai Stock Exchange that its products would cover the compact to mid-size sedan market. In 2019, the sedan's sales volume was 530,100, with a market share of 5.16%, ranking fifth among domestic auto companies.