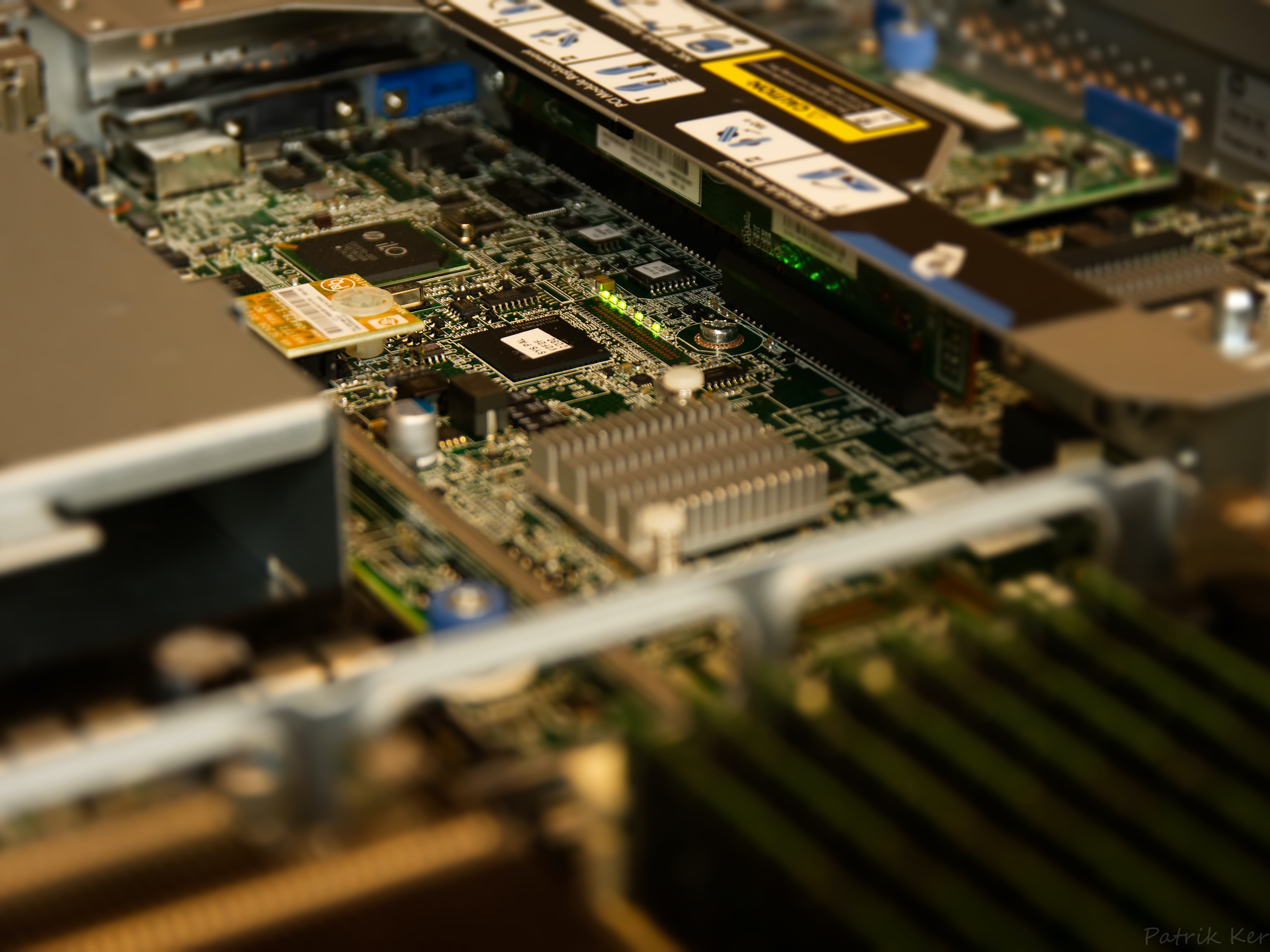 Contrary to the performance of the stock price, SMIC made progress in terms of financial results. It realized a 29.4% and 329.8% increase in revenues and net profit in the first half of 2020. During the same period, net profits after deducting non-curring profit and loss increased from negative CNY 595.86 million to positive CNY 541.92 million.

There are several reasons for the differences between the performance of SMIC's stocks and financial results:

• SMIC cannot catch up with TSMC (2330:TW, TSM:NYSE). TSMC is the largest foundry in the globe with a 51.5% market share and is the only one company owning 5nm processing techniques. By now, SMIC is capable of 14nm node and accounts for 4.8% of the global foundry market. In 2019, TSMC's R&D expenditures were CNY 21.1 billion, five times that of SMIC.

• High valuation. The P/E value of SMIC's A-share and H-share is 146.82 and 46.77 while that of TSMC is 26.12. According to the recent performance of stocks in the mainland stock market, stocks with low-valuation increased while other stocks went down, entering an adjustment period.

• Possibility of being added into the entity list. On September 6, there was news saying that the United States government is considering to blacklist SMIC, and then on the next trading day, SMIC's H-shares and A-shares plunged by 23% and 11%. Considering that the company's technique contains American technologies and EUV machines for 7nm and less is still on the way, SMIC's situation is not that easy.

Although SMIC is the most advanced foundry in the Chinese mainland market, choosing an appropriate time to buy is more important. For now, waiting to see is a better option.