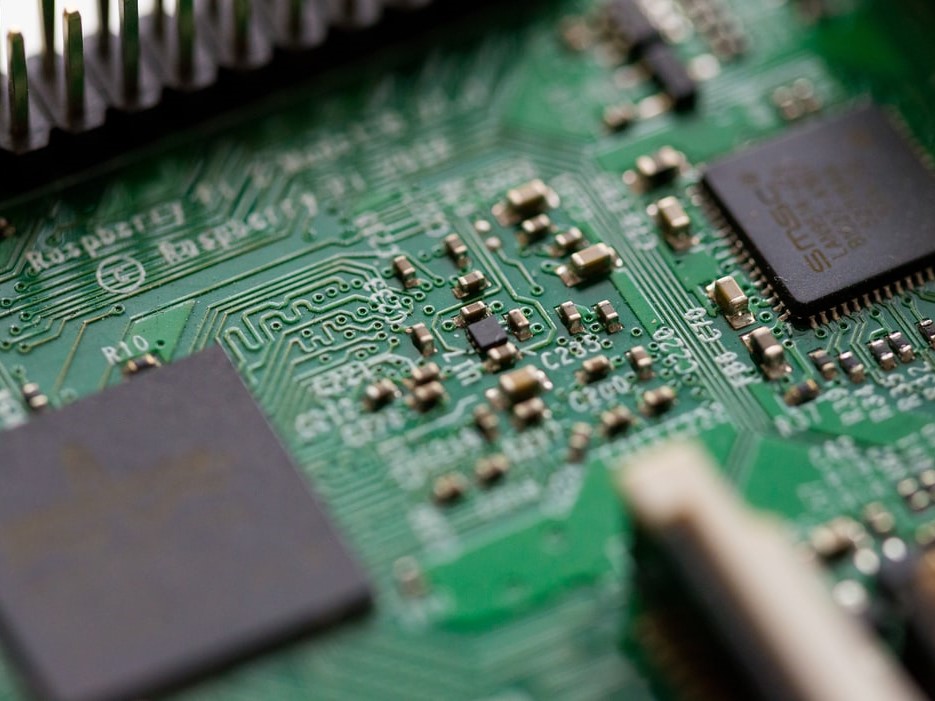 Montage Technology (688008:SH), a supplier of memory interface chip and Jintide server CPU, realized a 23.93% year-on-year increase of revenues in the epidemic. In the first half of 2020, the company invested CNY 16.43 million in R&D, accounting for 15.08% of total revenues.

The company's performance in this period is better than expectations.

One reason is that the firm made progress in DDR5, bringing new growth. In 2019, the company completed the first generation of DDR5 RCD and DB chip engineering samples that met the JEDEC standard and has sent samples to the company's main customers and partners for testing and evaluation. In the first half of 2020, the company was optimizing the chip design based on feedback from major customers and partners, and the mass production version of the chip is expected to be completed in the second half of 2020.

Secondly, cloud computing will usher in development. As data grows exponentially and the requirement of data processing speed is faster, cloud and terminal computing demands increase. On September 16, Montage declared (in Chinese) that it has realized the mass-production of PCIe 4.0 Retimer chip, further expanding the company's product layout in the field of cloud computing and data center.

There are three companies in the memory interface chip field - IDT (51%), Montage (46%) and Rambus (3%). Montage is the only Chinese company among them, there is no doubt that it will benefit from the localization of the semiconductor supply chain and increasing market cap from demands on cloud computing and DDR5.