According to the Shanghai Securities Regulatory Bureau, WM Motor officially opened counseling and filing on September 30, 2020, with plans to IPO and list on the Science and Technology Innovation Board. 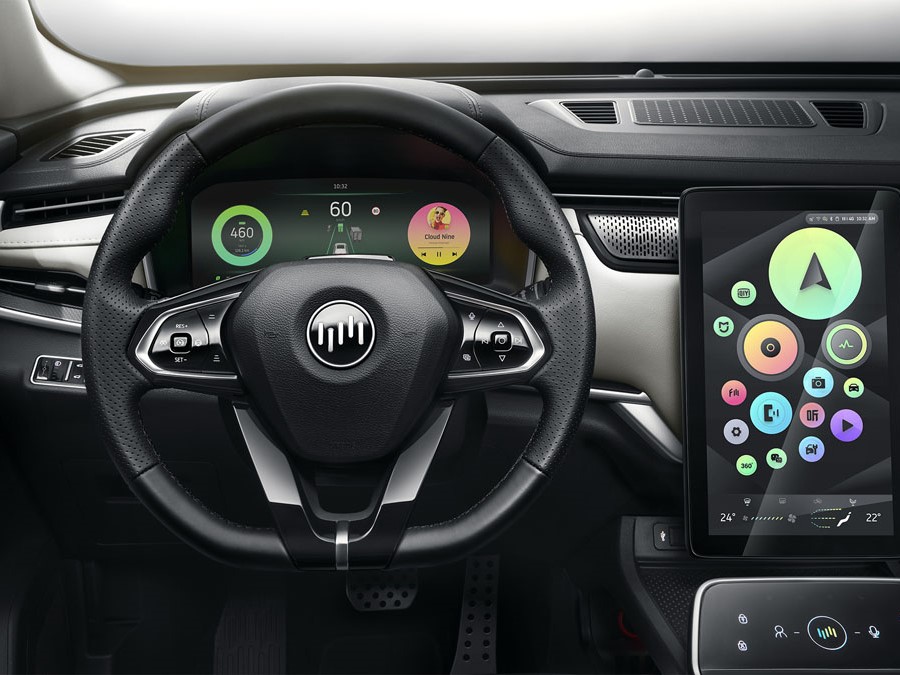 In contrast to its local competitors listed on the US stock market, such as NIO, WM Motor has set its sights on the domestic market, having introduced a large number of state-owned investors and obtained the largest single financing in the field of NEVs. It is also worth mentioning that WM Motor is the first NEV company that SAIC, China’s largest automobile group, has invested in.

The continuously higher delivery volume is the basis for the electric car-maker to win the favor of capital. According to official data, WM Motor’s sales in September increased by 38.8% year-on-year to 2,107 vehicles, and its sales in the third quarter increased by 79.3% year-on-year to 6,200 vehicles, setting a single-season sales record. Since its delivery in September 2018, the cumulative sales of the EX5 have reached nearly 36,000.

"The gap between us and Tesla is still huge, and we still need to continue to explore technology, products, marketing, channels, etc.  to bring new surprises to our users. Our third brand-new product is in its final stages, although we are still a long way from our ‘thousand cities and thousands stores’ target," said Freeman Shen, CEO of WM Motor.