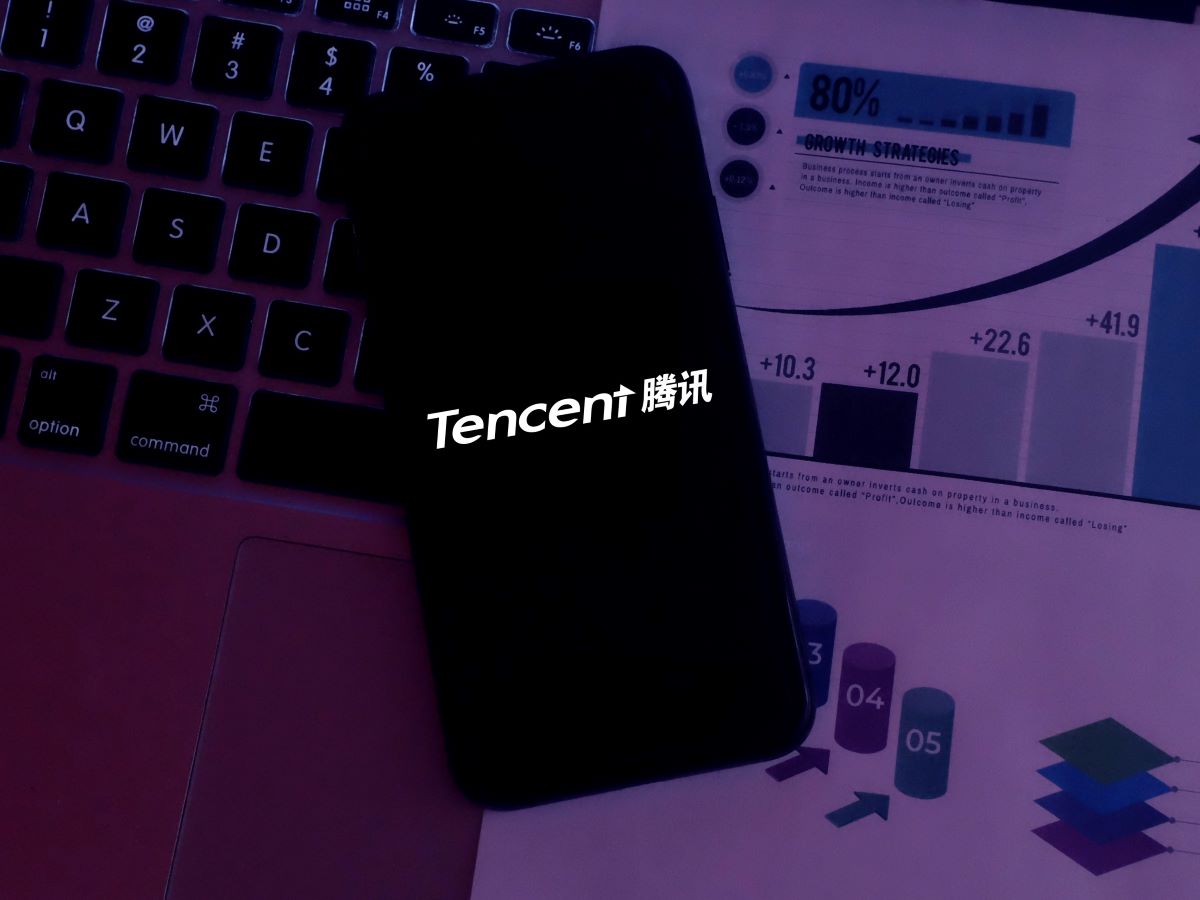 After the strategic cooperation is reached, NBC Universal Entertainment Japan will use multi-channel audio-visual media resources to promote the entry of more than 20 domestic dramas provided by Tencent Video into the mainstream Japanese market. It is reported that this is the first large-scale and continuous export of domestic audio-visual platform content to Japan.

Tencent Video is exporting drama series overseas through the overseas version of WeTV. It has previously exported more than 80 film and television dramas, more than 20 variety shows, and many documentaries and animations, covering more than 200 countries and regions overseas.