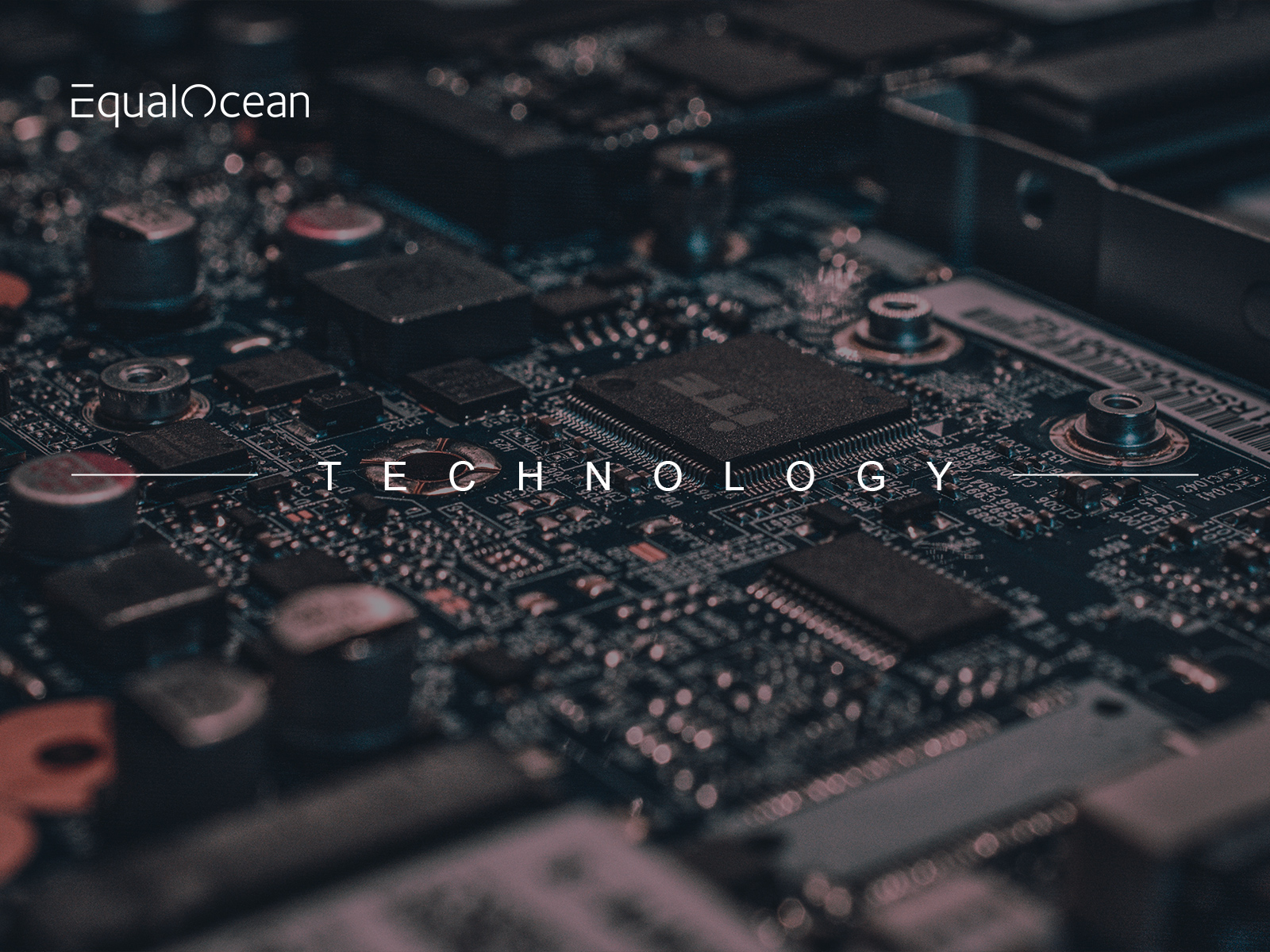 TCL Technology (000100:SZ), one of China's top semiconductor display manufacturers, released its third-quarter financial results on October 28, 2020. During the nine months ending on September 30, the company's revenue accumulated to CNY 48.71 billion, presenting a year-over-year growth of 18.4% after accounting adjustment on their reorganization. The net profit attributable to shareholders in the nine months declined by 21.42% year-over-year to CNY 2.03 billion. However, after the deduction of asset reorganization revenue, the net profit presents 28.9% year-over-year growth under the same measurement standards.

Among these three business segments – semiconductor display and materials, new energy, and investment, the semiconductor display segment delivered by TCL's majority-owned subsidiary TCL China Star Optoelectronic Technology is the company's business focus. During the first three quarters of 2020, TCL China Star contributed CNY 32.38 billion revenue with a 31.9% year-over-year increase, accounting for 66% of the total. Though the revenue has climbed up, the net profit generated by China Star declined 56.3% year-over-year, mainly due to the significant display panel selling price drop and logistics expenses increase due to COVID-19 lockdowns.

At the beginning of the third quarter of 2020, the company acquired Samsung's (005930:KR) Suzhou factory and introduced Samsung as a strategic shareholder with 12.33% of TCL China Star's equity. As the company revealed, the delivery of the assets from Samsung to TCL is under way, and will further enhance the profit attributed to shareholders in the consolidated statements in 2021. Besides, the company's acquisition of Tianjin Zhonghuan Semiconductor (002129:SH) in July 2020 and related revenues will be presented in the fourth quarter's financials.