The company plans a CNY 2 billion private placement to cover its future capital spending and liquidity use. 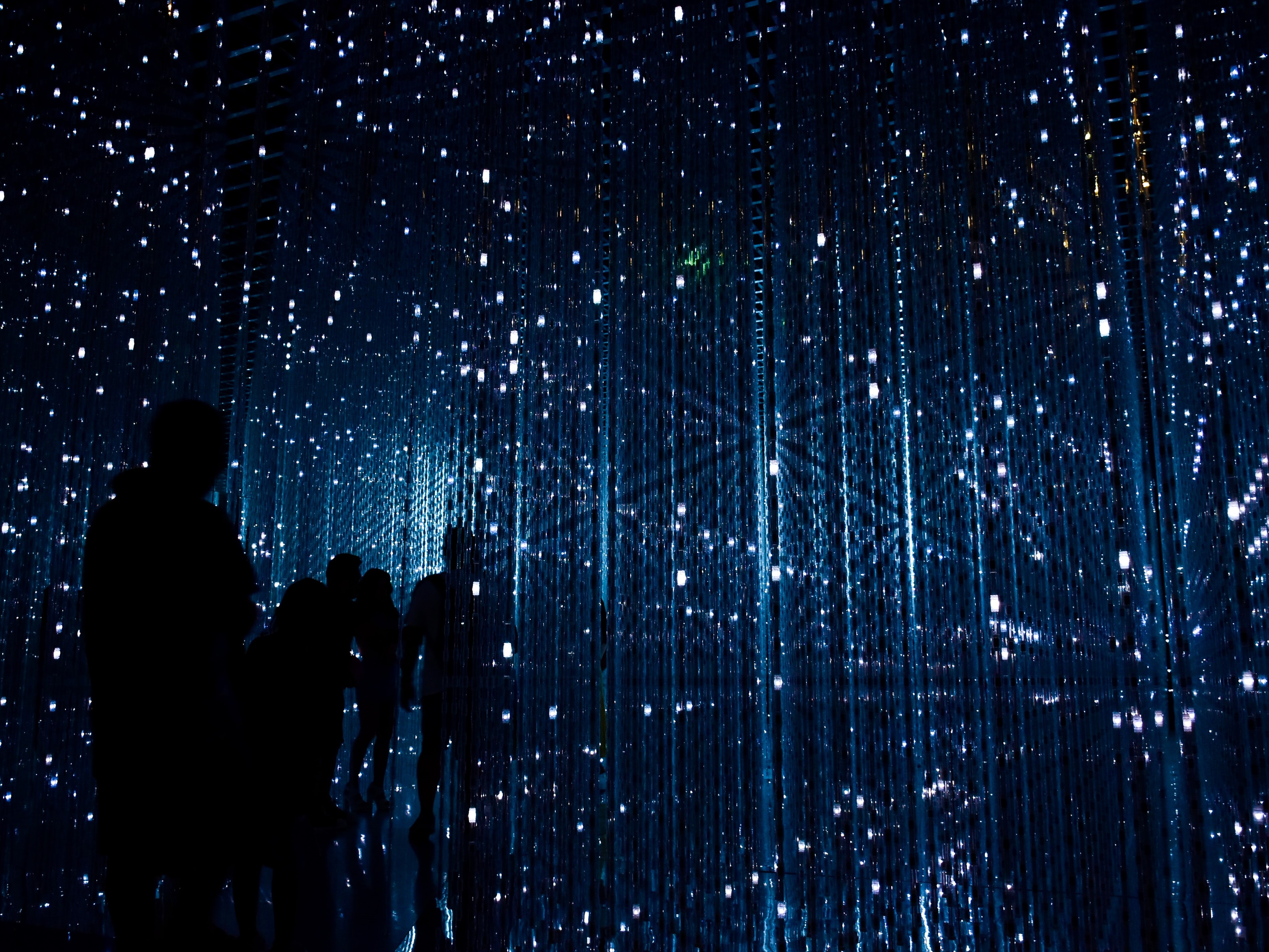 For the first three quarters of 2020, UCloud generated CNY 1.64 billion revenue, up 52.87% year-on-year as the increased public cloud demand. Its net income slipped to CNY -180.56 million from the near breakeven point of last year. The company attributed this primarily to a higher percentage of low margin products chosen by clients from video, online education and shopping sectors. Besides, UCloud has been deploying a new generation of servers at higher costs, which has also squeezed the gross margin.

To lower the cost, the company has been developing its own data centers. One was initiated in 2018, located in Ulanqab with 6000 cabinets. Another project was approved in June and will be located in Qingpu District, Shanghai.

According to Frost & Sullivan, the Chinese cloud market reached CNY 30.4 billion in the second quarter of 2020. In the Infrastructure as a Service space, the top five players own 88.2% of the total market.