After the report was released, Yili Group’s share price reached a new high. 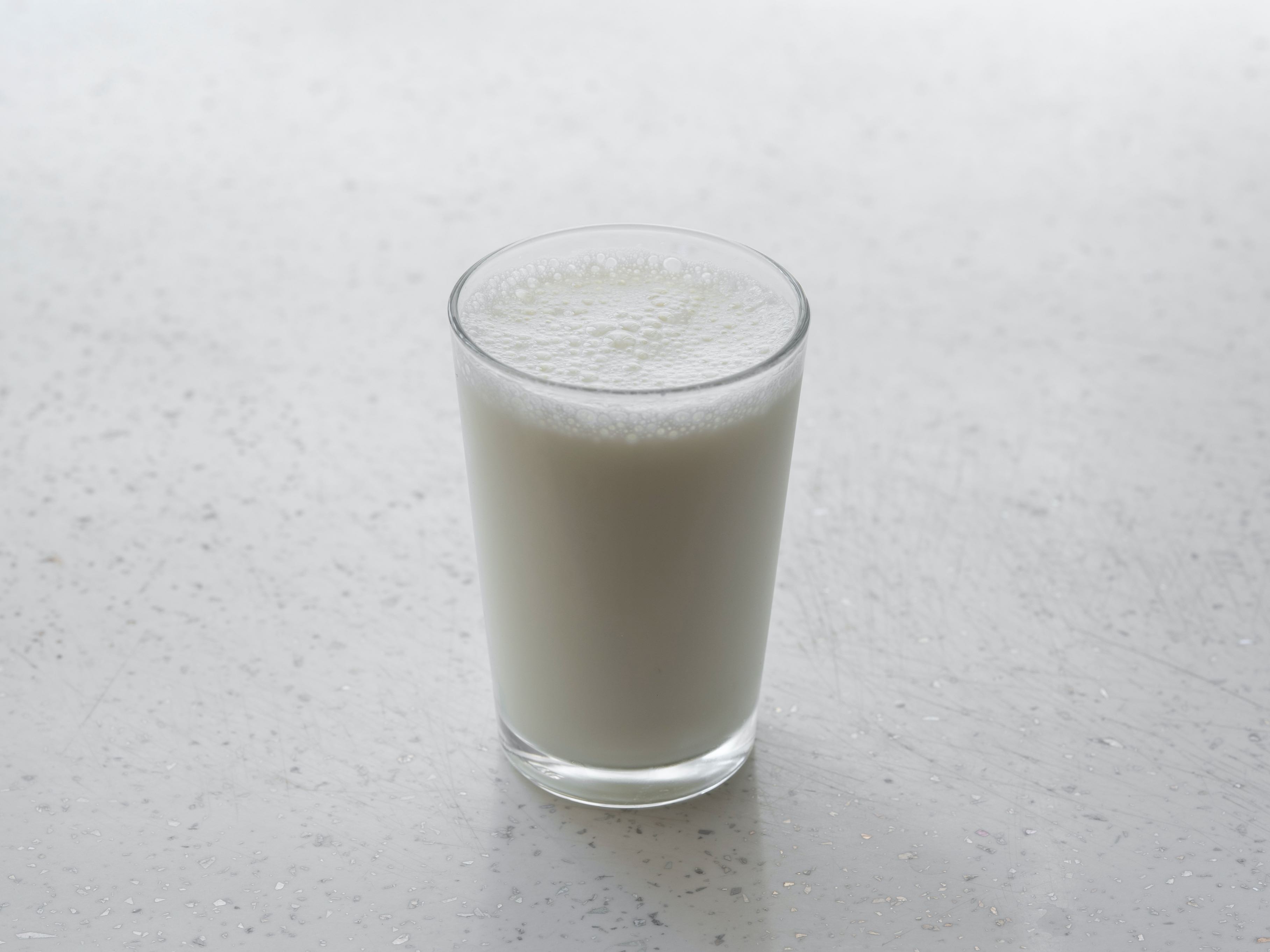 Yili’s growth has benefited from the rapid recovery of China’s economy, the structural upgrade of market demand and the competitive advantages of the entire industry chain accumulated by the company.

CONTACT US
Scan QR code to contact us for professional consulting services
Next article
Juewei Foods: Net Profit Down 15%, Central and East China Contribute Half of Revenue