Qi An Xin Climbs on 3Q Results: Revenue Grows by 90%

The company has announced its equity compensation plan covering 15.5% of its employees with 2% of its total shares. 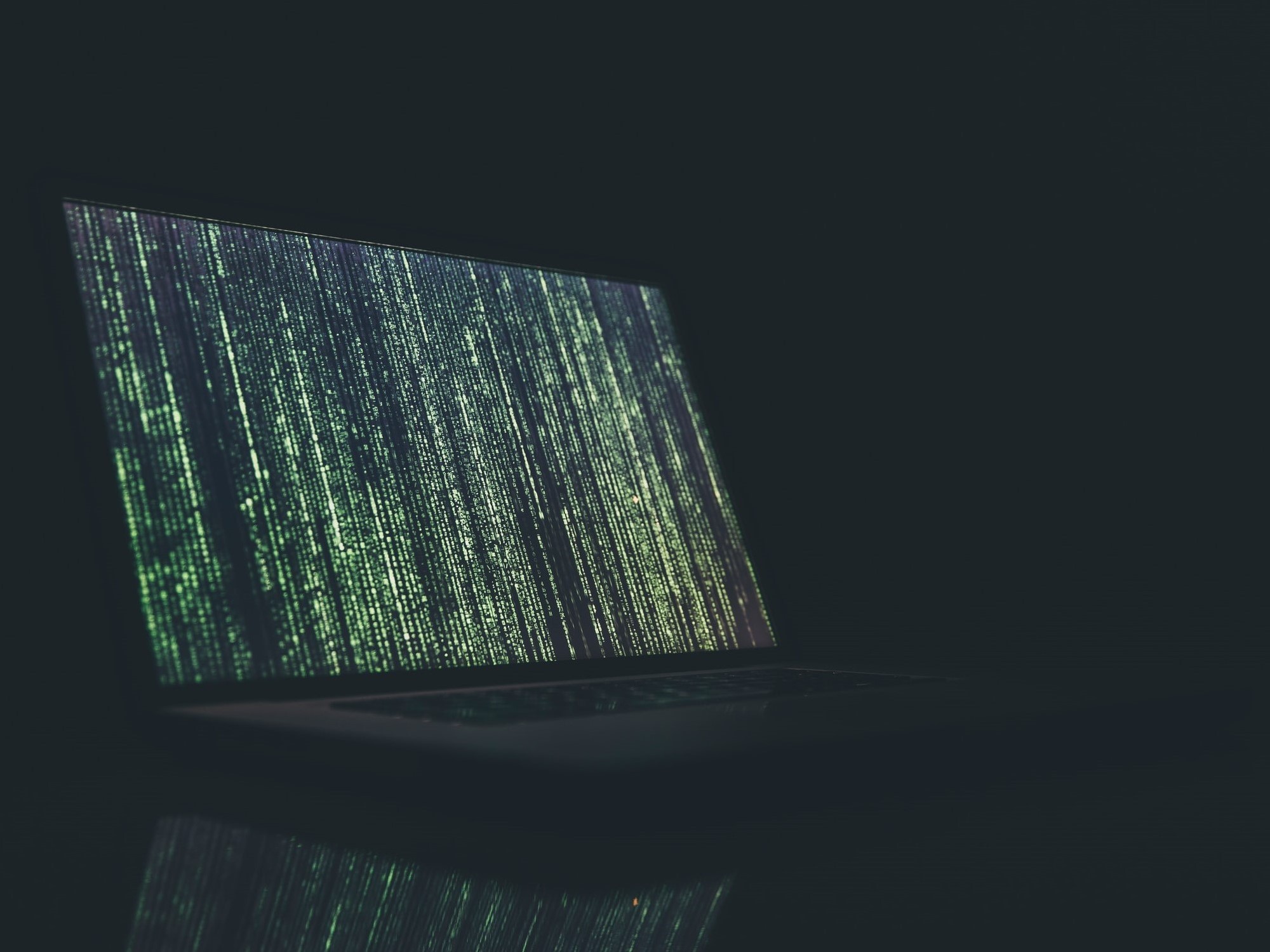 The company attributed the increased topline to its business expansion, wherein revenue of cloud security, zero-trust, big data security increased by 70%, 373% and 43.36%, respectively, over the same period.

Founded in 2014, the company specializes in next-generation IT infrastructure protection, big data detection and management, cybersecurity services and hardware and other services. Its clients cover central government bodies, state-owned enterprises and banks.

Qi An Xin went public on the Shanghai Star Market in late July at CNY 56.01 per share. The share peaked at CNY 142.66 apiece after the first trading session, and then the price began to correct. Nevertheless, it still up 67.86% year to date.

According to IDC, the Chinese cybersecurity market size is expected to grow at 20.65% CAGR in the next four years, reaching USD 16.7 billion in 2024.