The six-year-old AI company is now ready for the public market. 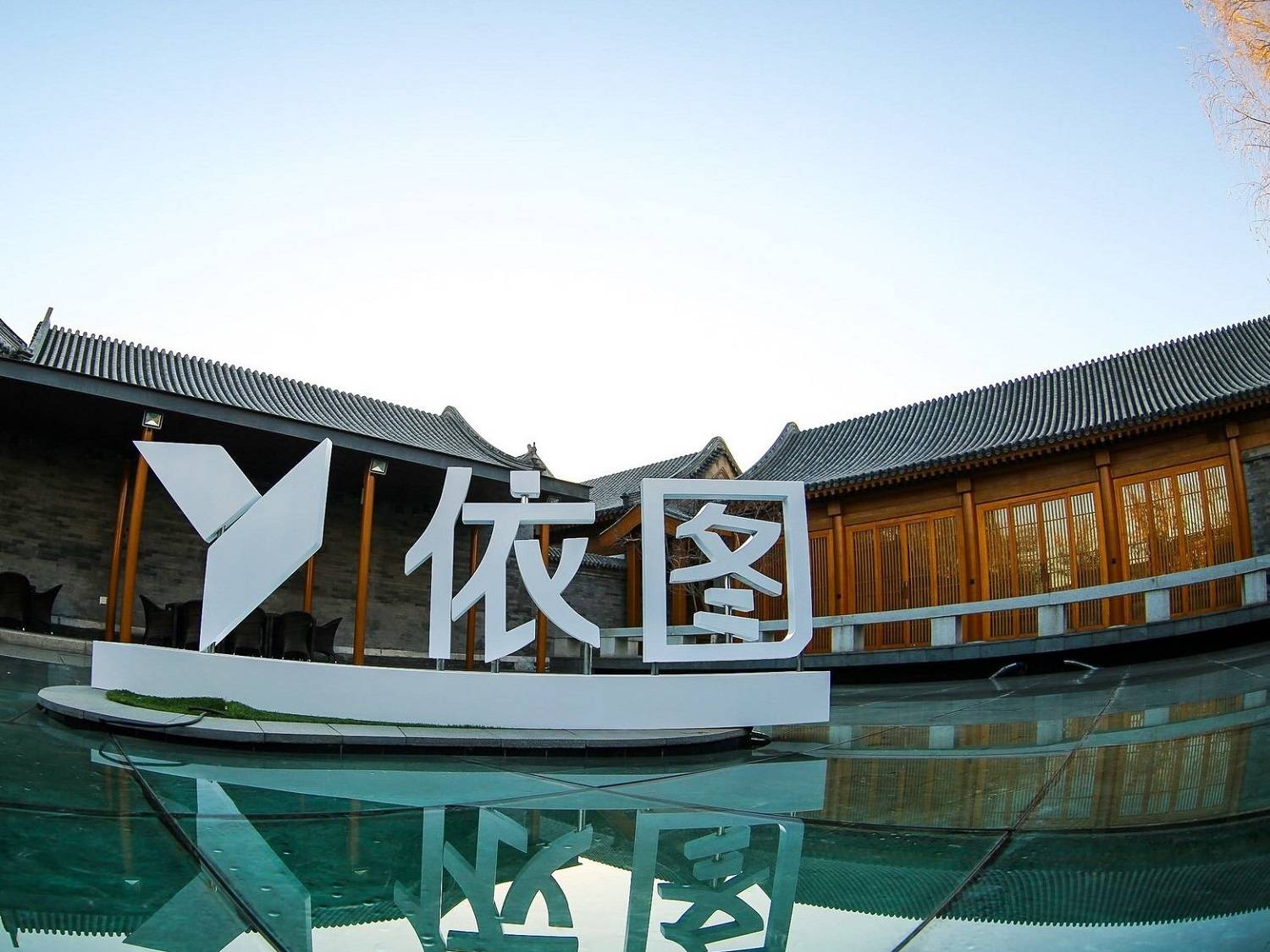 Since its foundation in 2014, the company has received over USD 300 million in the lead up to its latest Series C+ financing round, with money coming from famous VCs like Sequoia China, Hillhouse Capital, Gaorong Capital and ZhenFund. Yitu plans to issue 36.41 million shares in the form of CDR on the Star market (around 291 million CDRs, 1 share = 8 CDRs).

Among ‘China’s Four AI Dragons,’ Yitu might be the first to be listed on the bourse. While it claimed it would go public on the Hong Kong Exchange as early as 2019, Megvii later hit the pause button. Rumors then had it that the company was mulling a dual-listing plan on both the Hong Kong and A-share markets; CloudWalk then registered to prepare an A-share IPO in August; SenseTime has no IPO plan.