Shifting its product strategy from consumer-focused drones to industrial ones, the Guangzhou-based XAG Technology seems to be finding its proper position. 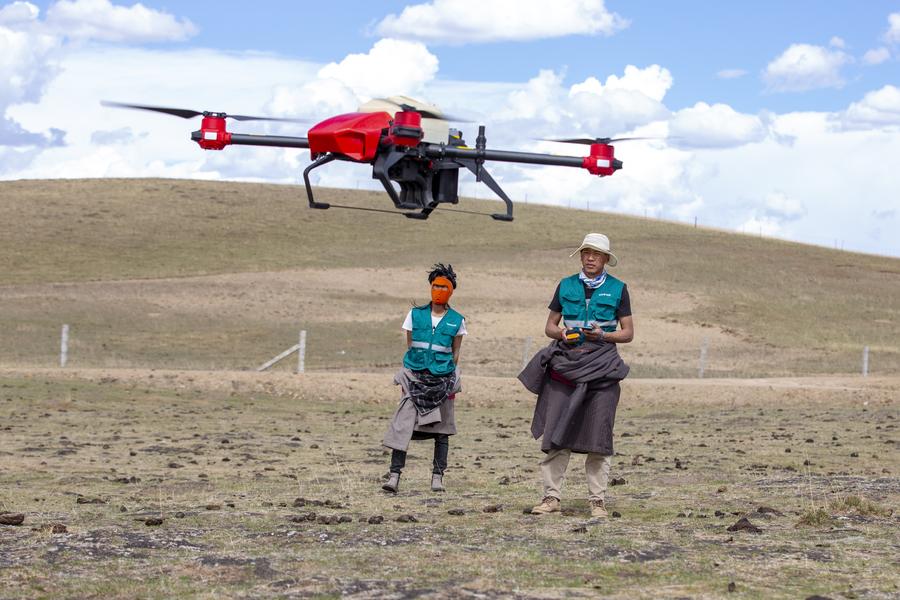 By the start of November 2020, XAG had provided services for 8.72 million farmers, covering over 600 million acres of land, and in 42 countries and regions around the globe.

Back at the time of its founding, in 2012, XAG was competing with DJI in the consumer drone market. However, XAG, seeing the ceiling for consumer products, shifted to focus on the agricultural drone market and left the whole consumer market to DJI in 2014. Meanwhile, in 2018, DJI also entered the agriculture drone area with tens of million-yuan subsidies for customers and distributors, threatening XAG's business. Thus, XAG still needs to be focused on product and service improvement to take the leading position in the world's agriculture drone market.