Though the company achieved a remarkable performance in the first three quarters of 2020, the accusation of tunneling has had a negative impact on its stock price. 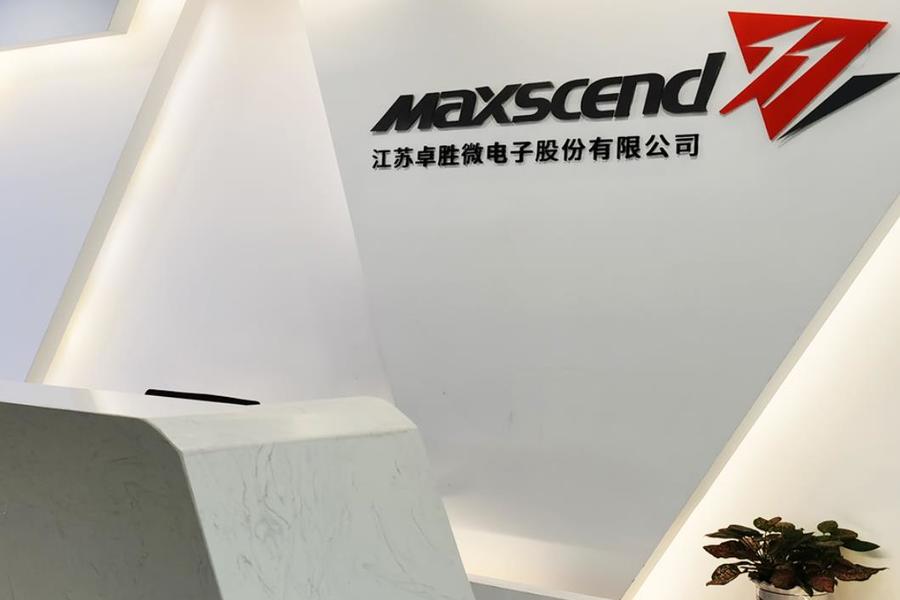 On December 3, 2020, Maxscend Microelectronics stock plummeted 13.76% in the morning and fell as much as 7.14% to a low of CNY 506.07 by the end of the trading hours. Its market value fell CNY 7 billion to CNY 91.1 billion. The analysis says the stock's sinking may be because the company has been called into question over possible tunneling issues.

The RF manufacturing company published its 2020 restricted stock incentive plan on December 2, 2020. According to the plan, If the growth rate of the company's operating income in 2020 is not less than 65% and 55%, the involved employees will receive incentive shares by 100% and 80% respectively. However, the Shenzhen Stock Exchange then required the company to provide further details to prove there is no deliberate reduction in performance appraisal standards for the purpose of benefiting critical employees.

Being a company that has the fourth most expensive stock in the Chinese stock market, Maxscend is has been regarded as an RF chip industry leader in China. Its operating performance is also remarkable. According to its Q3 financial result, the company earned revenue of CNY 1.97 billion from January to September, up over 100% year-on-year. Whether the event will deteriorate its stock price further largely depends on the investigation result.