The large semiconductor foundry plans to expand production capacity with the new subsidiary – and will promote sustainable development. 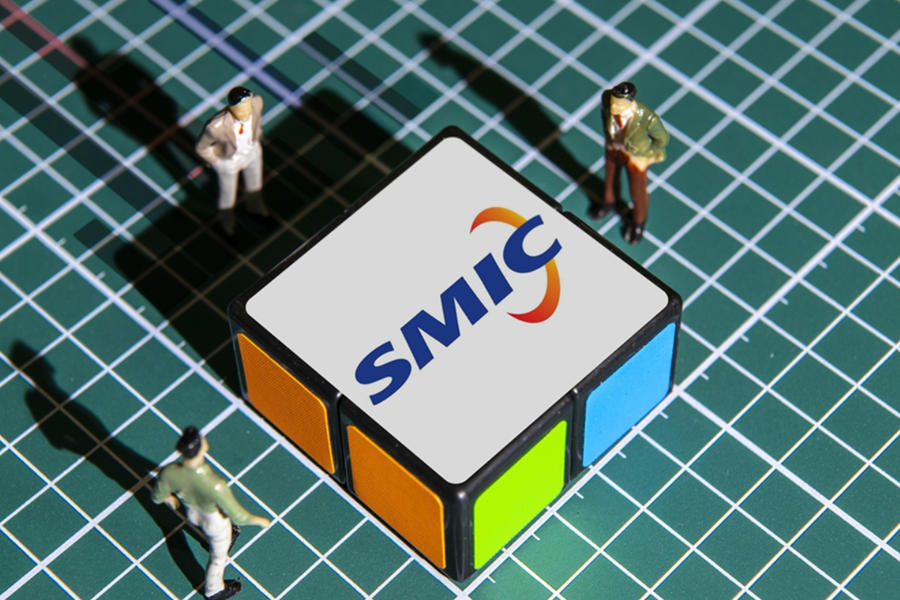 On December 4, 2020, SMIC announced plans to set up a new wafer fabrication company, SMIC Beijing, cooperating with China Integrated Circuit Industry Investment Fund II and Etown Capital, with a total investment of USD 7.6 billion and a registered capital of USD 50 billion. SMIC is investing USD 2.55 billion and taking 51% of shares of the newly-formed company.

SMIC Beijing, as a new subsidiary of SMIC, will mainly focus on producing 12-inch (300 mm) silicon wafers. It will provide multiple services, such as IC designs, wafers and IC tests, and IC packaging. According to SMIC, the establishment of the subsidiary can help the company expand its production scale, reduce its production costs, and promote its sustainable development. It is estimated that SMIC's 12-inch (300 mm) silicon wafer production capacity will reach 135,000 pieces per month when finished.

According to its Q3 report, SMIC achieved revenue of CNY 20.8 billion in the first nine months, up 30.2% compared with the same period of 2019. Notably, the net profit reached CNY 3.08 billion yuan, soaring 168.63% year-on-year. The net profit of the first three quarters has nearly doubled compared with the whole year of 2019. The new-established subsidiary will facilitate its further development.