The B round of iQIYI's VR manufacturing arm was a joint investment by E-Town fund and Fresh Capital, setting the highest single financing record in the domestic VR field. 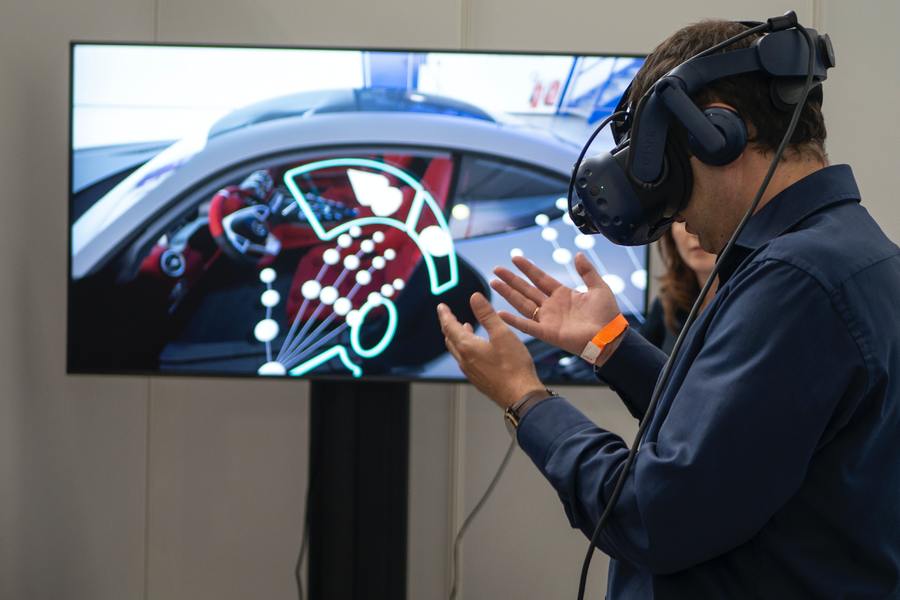 iQIYI VR, an internally incubated firm of iQIYI, disclosed that this round of financing will be used for the research and development of VR technologies, algorithms and new products – as well as to invest in the construction of a content ecology.

According to IDC's '2020 global AR / VR market quarterly tracking report,' the global AR/VR market volume in 2020 will be close to 7.1 million units and will reach 76.7 million units in 2024, with a compound annual growth rate of 81.5%. Other than that, a Goldman Sachs report pointed out that, by 2025, the AR/VR market revenue will exceed USD 80 billion, of which around USD 45 billion will be from hardware and about USD 35 billion from software.

Hu Yuchen, a partner of Fresh Capital, said that "after two industrial bubbles, we believe that the hardware and content of consumer VR have preliminarily matured and will bring real experience to consumers within the country and abroad. In the future, the application space of VR technology will be far beyond imagination."

According to an article by PR Newswire, backed by large fundings, the USA is the most productive AR and VR market globally, valued at USD 4.1 billion in 2019. Moreover, according to PricewaterhouseCoopers (PwC), as many as one-third of the US's total manufacturers have either deployed AR/VR or are planning to do so in the near future.

With that being said, these technologies are being adopted at a very high rate in countries such as China, Japan, India and South Korea. In the coming 10 years, Asia-Pacific will be the fastest-growing region in the AR/VR market. APAC is home to many companies that manufacture AR/VR display panels, which results in their easy availability in regional nations. The demand for AR/VR in the region is also being driven by increasing utility in the healthcare and automotive industries and surging spending on the defense and commercial sectors.

With iQIYI VR raising a new round, it shows that investors are confident about the market's future.