The iPhone assembler officially steps into the car-making business. 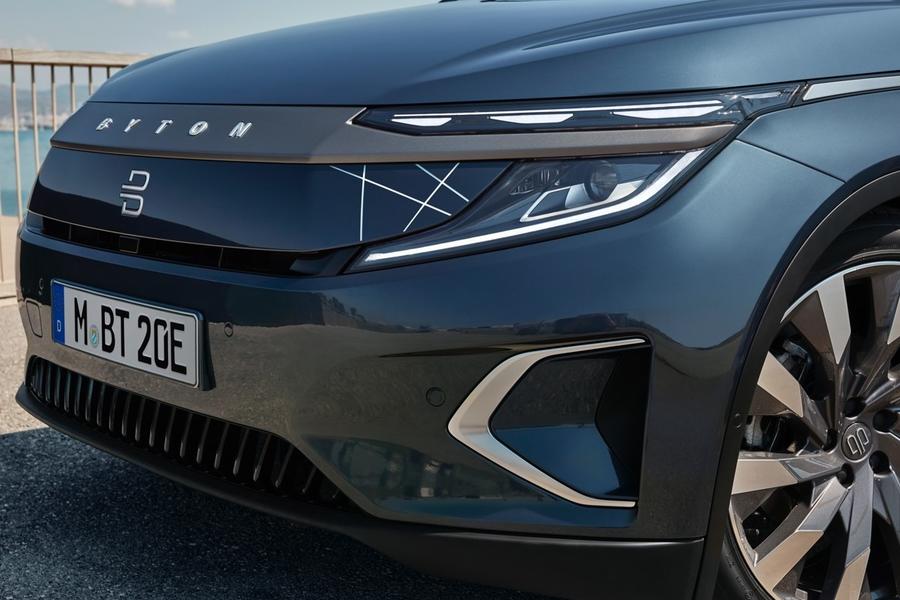 According to a statement, the two firms backed by the Nanjing Economic and Technological Development Zone, plan to start mass production of the Byton M-Byte by the first quarter of 2022. Hon Hai Precision Industry Co., under Foxconn, plans to invest around USD 200 million into the venture, a person familiar with the matter told Bloomberg.

Byton has had a rough start in its EV-making venture. The firm announced in June that it was halting operations for at least six months due to financial pressure exacerbated by COVID-19. The news came after employees in China complained they are collectively owed millions of dollars while the company struggled to complete a USD 500 million funding round.

The Foxconn deal could act as a lifesaver for Byton – which is yet to produce its first EV M-Byte, having unveiled it several years ago. As per the deal, Foxconn will supply Byton with its advanced manufacturing technology, operation management expertise and supply chain resources. The Taiwan-based company is, however, also talking to other Chinese electric-car makers on potential collaborations, another source said.

Regarding this cooperation, Liu Yangwei Chairman of Foxconn said, "We are very happy to cooperate with Byton to promote the mass production of its first EV model, M-Byte. This will enable us to contribute to the further development of the EV industry, which shows that we are committed to the transformation of the traditional automobile industry. The partnership with Byton is in line with Foxconn's 'infinite' vision, which symbolizes the infinite possibilities created by Foxconn's industrial progress and emerging technologies."

According to Byton's official information, the construction of its factory in Nanjing has now been completed and related facilities for stamping, welding, painting, final assembly of car/battery have been installed and commissioned. The firm's first pre-production models will roll off the production line and complete safety tests in the first half of 2020.

Tech companies are increasingly pouring money into developing next-generation cars, including all-electric vehicles and the smart technologies that go with them like autonomous driving and car-to-car communication systems. Foxconn is the single most important production partner for Apple, which is reportedly considering developing a self-driving car of its own. Foxconn is also seeking to diversify a business that depends on the US smartphone giant for half its revenue.