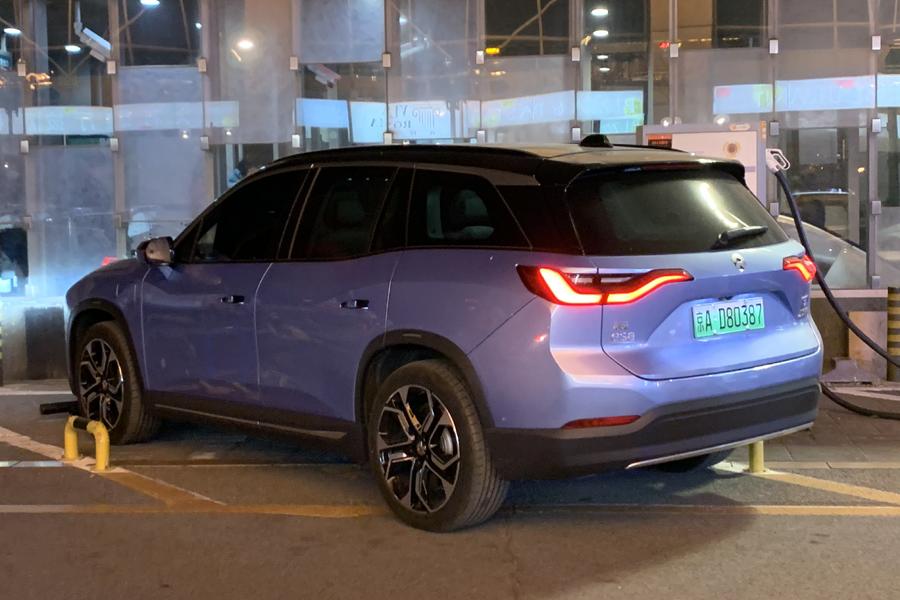 As both NIO and CATL refrained from denying it, the news seems to be true.

A lithium iron phosphate battery as a major type of EV battery has been installed on the popular EV model-Model 3. This directly supported its runaway success in China in 2020 – the price is lower compared with other batteries, like ternary lithium batteries.

Owing to positive delivery figures, NIO stock prices jumped 9.2% over the last two trading days. The company delivered 7,007 vehicles – a new record high in December. For the whole year of 2020, the figure hit 43,728.