Investors in the China Mobile, China Unicom and China Telecom ADRs should pay close attention to the event. 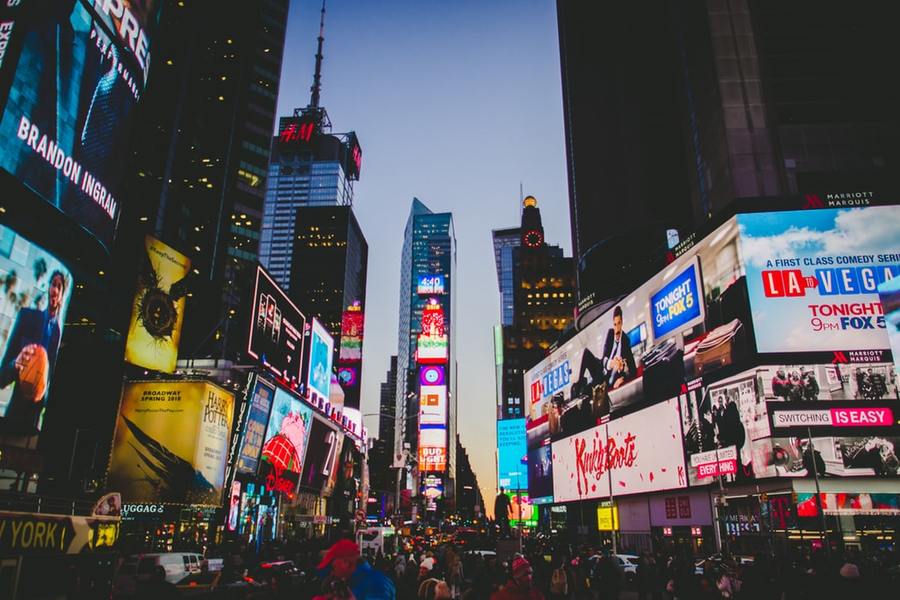 On January 4, 2021, the NYSE announced that it no longer plans to delist China's three major phone carriers (China Mobile, China Unicom, and China Telecom), which was originally announced on December 31 last year as a part of the Trump administration's restriction of listed Chinese companies. Stimulated by the bullish news, China Telecom, China Mobile and China Unicom rallied by 5.74%, 6.39%, and 8.72% respectively.

It is reported that the value of the three major players' ADRs in the United States is less than CNY 20 billion in total, and the proportion is about 2%. Even if all the ADRs were delisted, the three leading Chinese phone carriers would not be badly affected. On January 5, 2021, the three companies announced that they would continue to pay close attention to the development of relevant issues.