Banning two of the most valuable companies in Asia would be the US's most dramatic step yet against US-listed Chinese firms. 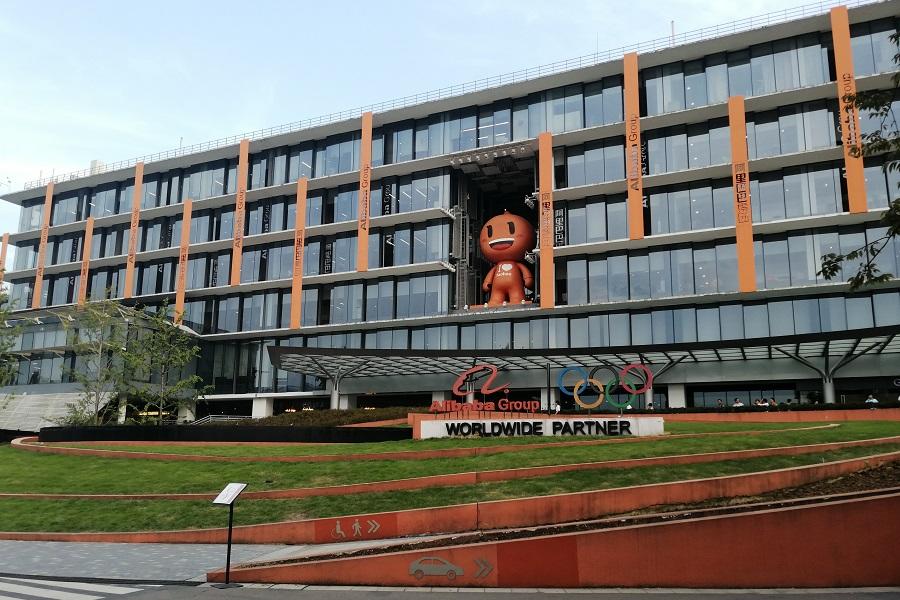 The US State Department, the US Department of Defense and the US Department of finance are all participating in the discussion on whether to ban investment in Alibaba and Tencent. The Wall Street Journal reported that the relevant plan is still under discussion and may not be approved. The US authorities have focused on the impact on the capital market.

In response, China's Ministry of Commerce has said that the recent actions of the US government deviate from the principle of fair competition, violate international economic and trade rules and disrupt the normal market order, which will weaken the confidence of global investors in the US business environment.

Earlier, in November 2020, Trump issued an executive order requiring investors to withdraw from Chinese companies associated with the Chinese military. On January 5, 2021, he signed an order to "protect the privacy and data security of American citizens." According to the order, it is forbidden to trade with eight Chinese applications, including the digital wallet of Alipay and Ant group's Tencent.

As the end of Trump's term is coming closer, the US authorities have continued to make greater efforts to withdraw US capital from Chinese companies. The hasty introduction of measures has led to market chaos and price turbulence over the past few months.

Shares in Alibaba and Tencent were down about 4% in afternoon trade on the Hong Kong Stock Exchange. Alibaba's US-listed shares closed down just over 5% after the news on Wednesday.