Nearly a year after the IPO pause, the AI unicorn now plans to raise its flag in mainland China. 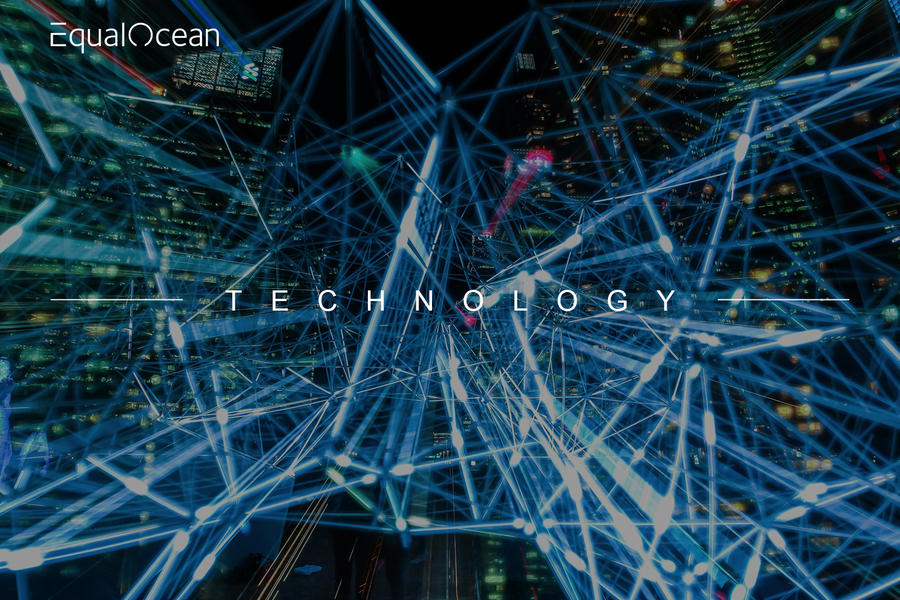 Megvii is the first AI unicorn that applied to be listed, though in 2019 it originally planned on a different bourse, the Hong Kong Exchange. The Hong Kong IPO lapsed for times and the company finally stopped the process during the pandemic. The public had a chance to have a close look at how an AI company does its business. EqualOcean covered the company details in early 2020.

In brief, Megvii is an IoT company that provides IoT devices as well as comprehensive IoT solutions. Sandwiched by powerful upstream device maker Hikvision (002415:SZ) and downstream clients (mainly government departments), Megvii's profit was squeezed as it competed with AI peers. After an eventful year, the company planned to be back at the table.

In addition to the turbulent global trade environment, which has been severely impacted by the coronavirus, returning home seems to be a safe IPO choice for Megvii, where the economy is resuming a steady pace and market confidence is on the rise.