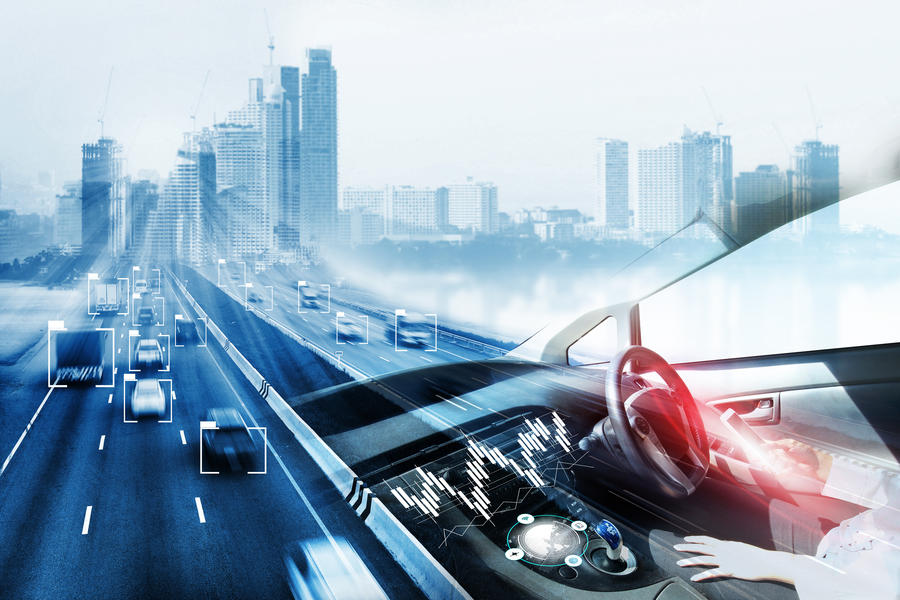 The German automaker is looking to expand its business in the world's biggest auto market. The news reveals establishment of a new company, with Chinese auto veteran FAW set to collaborate in producing EVs. The initiative was announced by Audi on Monday in Changchun.

The first plant is due to invest more than CNY 30 billion and the first model is expected to be put into production in 2024. The Board of Management of Audi, Supervisory Board of the Volkswagen Group and Board of Management of the FAW Group confirmed that Changchun will be the headquarters of the new company, named 'Audi-FAW.'

It is reported that the Audi FAW new energy project plans to introduce a high-end pure tram platform – PPE, which will be jointly developed by Audi and Porsche. Products based on PPE platform will be sold by FAW Audi sales company, a wholly-owned subsidiary of FAW Volkswagen.

The new PPE joint venture is expected to be formally established here in the first quarter of 2021, subject to the approval of shareholders and Chinese regulatory authorities. Audi and Volkswagen Group will own 60% of the company, making it Audi's first holding joint venture in China.

To date, Audi has so far delivered almost 7 million vehicles in China. In 2020, it sold 727,358, the highest number of vehicles since its joint venture was established in 1988.

In October when the joint venture partnership with FAW was first announced, Audi said its fully-electric e-Tron SUV would be built at the Changchun plant, operated by the FAW-Volkswagen joint venture.

Audi and FAW are already jointly building the all-electric Q2L e-Tron and the plug-in hybrid A6L TFSIe in China. The e-Tron SUV was previously imported from Brussels, Belgium, but production in Changchun began at the end of September.

By 2025, Audi plans for one-third of the vehicles it sells in China to be electric.

In 2021, the German automaker plans to expand the number of localized models to 12, further increasing the R&D. In addition, SAIC Audi's domestic models, which are jointly established by Audi and SAIC, will be put on the market from 2022 to continue to strengthen the firm's presence in China.