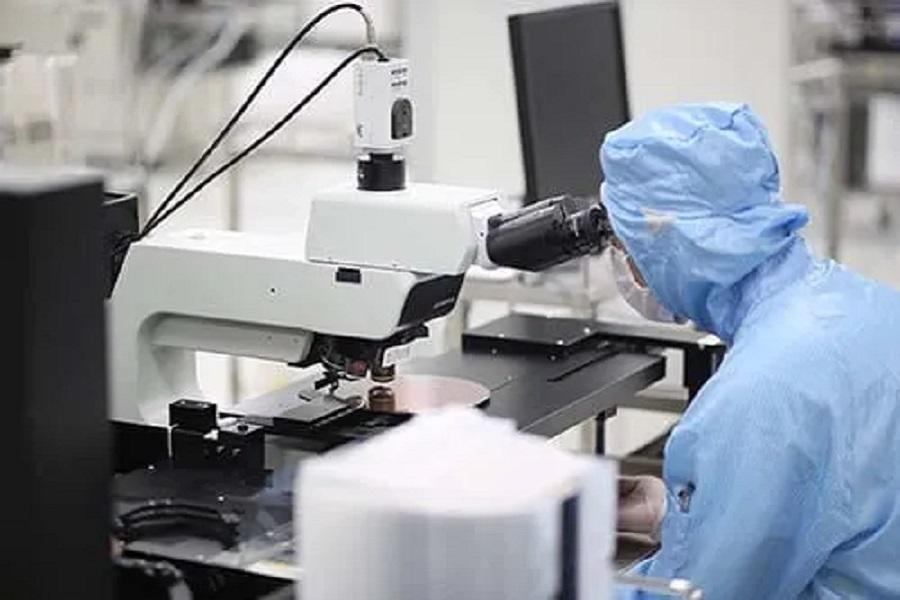 China is mobilizing 90 top tech companies and institutes such as Huawei, SMIC, Xiaomi, Tencent, and Alibaba to focus on standards and ways to strengthen the domestic semiconductor supply chain amid ongoing US sanctions that restrict China’s access to advanced foreign technologies.

The proposal, created by the China Electronics Standardization Institute (CESI), said there is an urgent need to set up a National Integrated Circuit Standardization Technical Committee so as to boost standards that meet the demands of China’s entire semiconductor supply chain, according to a statement published by the Chinese Ministry of Industry and Information Technology (MIIT) on Friday.

There is also a lack of standards for key technologies and specific applications, CESI said. “For example, many domestic companies have launched their proprietary artificial intelligence chips, but there is no unified standard for their performance evaluation,” the document said, adding that the absence of such a standard increases communication costs between chipmakers and their customers.

China is also in need of technical standards for micro-electro-mechanical systems (MEMS) that can help chipmakers to reduce production costs, increase capacity, and improve efficiency, the document said.

A preliminary list of committee members published by the MIIT includes some of the country's leading semiconductor companies such as SMIC and Huawei's HiSilicon chip design unit, leading 5G telecom equipment makers Huawei and ZTE, smartphone maker Xiaomi, as well as internet giants such as Tencent and Alibaba.

This article was originally published on Asia Times Financial by Iris Hong, to read the full article, please click here.