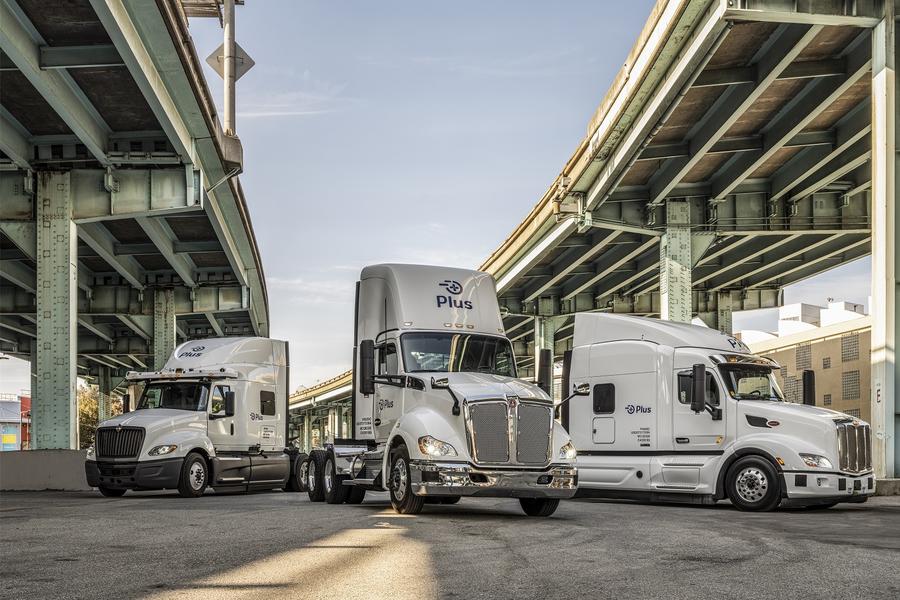 According to the plan, Zhijia technology will start mass production of a new generation of high-level automatic heavy trucks in 2021. To this end, Zhijia technology needs to build a sales and support network, so that autonomous trucks can be put into more logistics teams' daily operations. At the same time, the company will continue to make efforts in China and the United States, expand other markets in Europe and Asia, accelerate global business growth and promote the introduction of R&D talent worldwide.

Zhijia technology, established in 2016, is headquartered in Suzhou's High-Speed Rail New Town, in Jiangsu Province. It has R&D centers in Silicon Valley, Beijing and Suzhou. At present, L4 level experimental teams are actively developing and testing in China and the United States. Before this round of financing, Zhijia technology disclosed four rounds of financing, and the total amount of funding has reached several hundred million US dollars.

Since its establishment, Zhijia technology has joined hands with FAW Jiefang, the leading enterprise in the heavy truck industry, and the Manbang group, the largest transport capacity matching platform in China.

In the Chinese market, Zhijia technology and FAW Jiefang set up a joint venture and released the world's first mass-production automatic heavy truck. In the US market, Chi-Chi technology has launched automated driving system testing and safety certification by independent third-party organizations. The automatic driving heavy truck that uses the BlackBerry QNX operating system has safety certification, and development has led to standardization in automated driving and collaborative advances across the high-speed logistics scene.