Didi's Bike-hailing arm recently confirmed its USD 600 million Series B financing and the granting of bank credit of more than USD 400 million. This marks its second financing within one year. 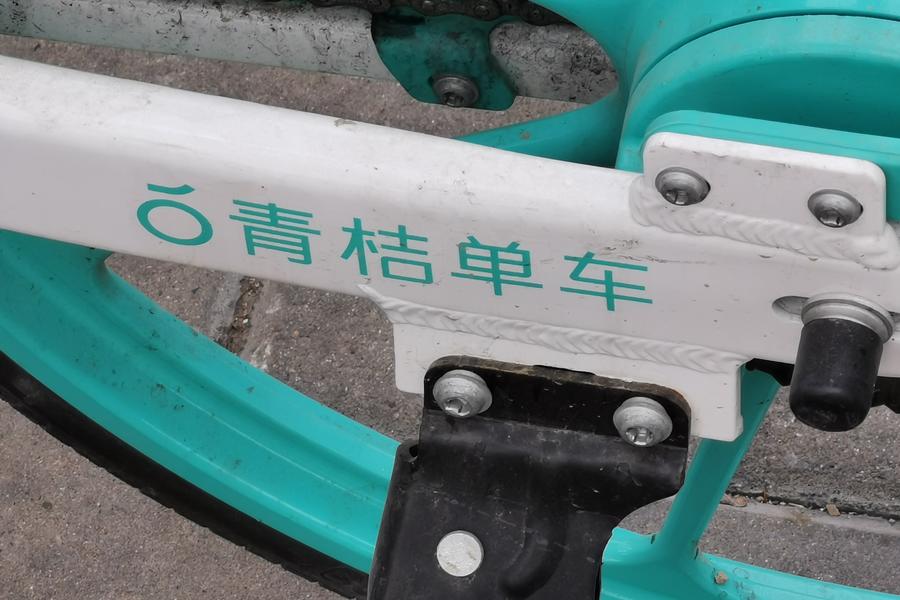 On the evening of December 29, Didi Bike was revealed to be seeking a USD 500 million financing, and at least three investment institutions have been in touch.

Didi acquired Bluegogo, a bike-sharing brand, in 2017. After recycling and maintenance, some of Bluegogo's bicycles still couldn't meet the usage requirements, hence Didi founded its own bike-sharing subsidiary and merged it with Bluegogo.

In January 2018, Didi Bike was officially launched in Chengdu, to be operated separately by Didi's bicycle operation department.

The free deposit fee is one of the important competitive advantages in the early development of Didi Bike. After sesame credit authentication on Didi, users can ride its bike without depositing.

In March 2020, Didi announced its strategic plans for the next three years: to be a company focusing on safety and sustainable development, completing more than 100 million orders every day, with a domestic total travel penetration rate of more than 8%, and a global service user MAU of more than 800 million.

At the same time, Cheng Wei, founder and CEO of Didi, said that Didi's domestic business will advance hyperbolically and continue to improve as a one-stop travel platform. Public travel such as four-wheel (online car-hailing, taxi, driving agent and windmill), two-wheel (green orange bike and motorcycle) and subway bus will serve more users. This means that the 'two-wheeled vehicle' constituted by Didi Bike has been upgraded to a new level of importance.