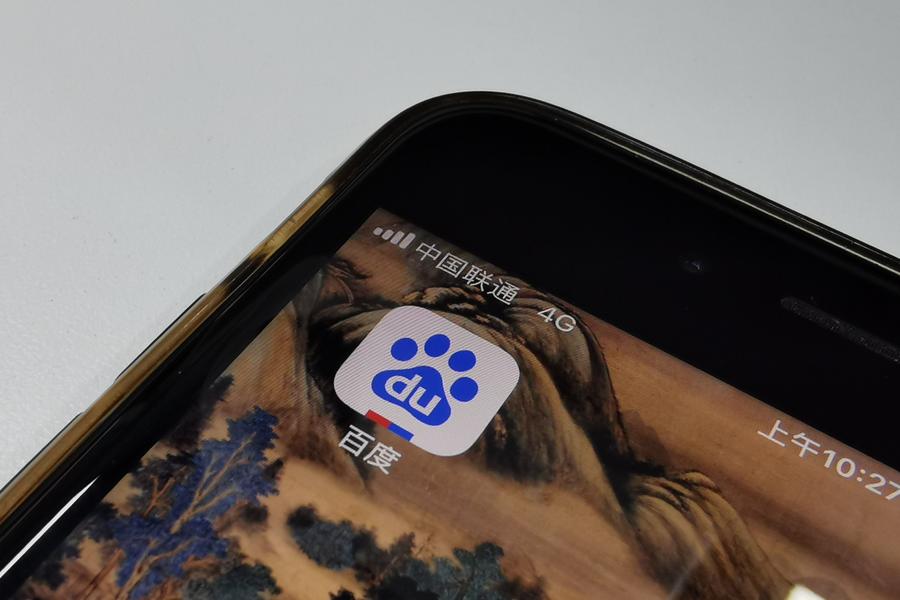 Jidu Auto's legal representative, Xia Yiping, was the co-founder and CTO of Mobike, a company that invented a station-less bicycle-sharing system in Beijing. On February 18, Xia Yiping was hired by Baidu and Geely as the CEO for their newly-established joint electric vehicle venture.

As an original carmaker brand in China, Baidu takes a lead on manufacturing and software development while operating distribution channels, user management, and brand construction. Geely, on the other hand, is in charge of engineering techniques, production, and quality control to refine the supply chain system.

On January 21, Baidu Intelligent Driving Business Group (IDG) modified its organizational structure. Specifically, its continental automotive department set up 11 divisions that are categorized into business, platform, supporting centers, and other functional divisions. By refining its business structure, Baidu is on track to optimize its resource allocations while maintaining product specialization in different divisions.

On February 28, Baidu officially declared an agreement with Geely to establish Jidu Auto, with a plan to release a new electric vehicle model over the next three years.

Since the second half of 2020, in spite of emerging automotive enterprises, NEV's have encountered a new era with increasing connectivity and smart features over traditional fuel-driven vehicles. Didi Chuxing incorporated BYD, a Chinese automobile manufacturing giant, to build an all-electric car D1 for ride-hailing. Apple is also projecting to release the new electric vehicle, Apple Car, by September 2021. On February 21, Xiaomi reaffirmed its R&D achievements in pushing new energy vehicles to the next step. Meanwhile, Foxconn is planning to unveil two types of lightweight and modularized vehicles in the fourth quarter of 2021.