Momenta will expand its workforce and gather more data to improve future technologies, it said. 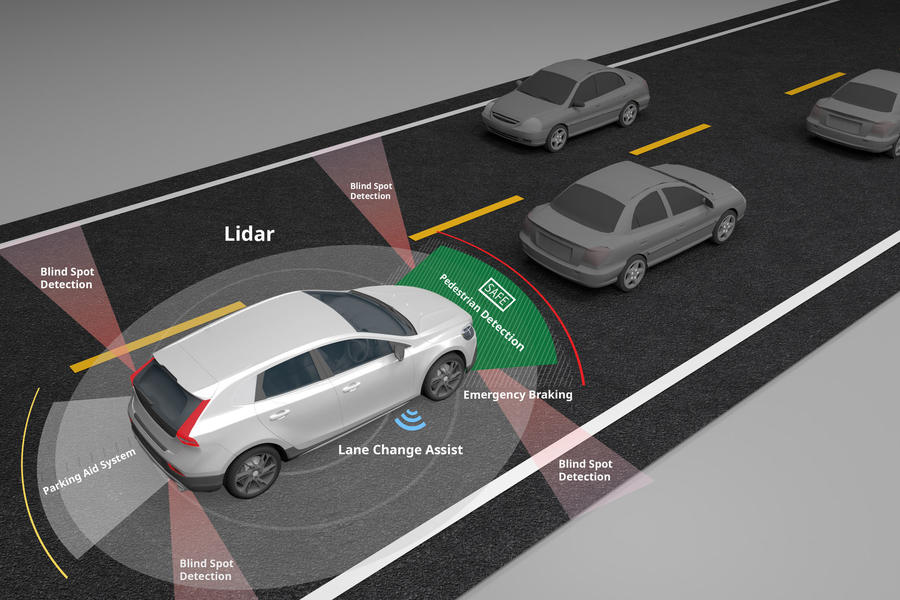 The news was announced by the Chinese autonomous driving startup on 19 March. The firm was backed by SAIC Motor, Toyota Motor, auto parts supplier Bosch and other investors such as  Daimler AG, Temasek, Yunfeng Capital and Tencent, as the global auto industry pursues an autonomous future.

The four-year-old firm, led by Cao Xudong, a former Microsoft executive, is testing autonomous cars in Beijing and China's eastern city of Suzhou and has a research center in Germany's Stuttgart.

According to the company, the newly raised capital will be used on its mass production data-driven technology route to promote large-scale implementation of automatic driving. In addition, momenta will further expand its overseas business and set up offices in Germany and Japan.

The Chinese startup is working with automakers to develop mass-production vehicles with self-driving functions to gather real-time data for fully autonomous driving technologies for future products.

To date, Momenta has completed a total of six rounds of financing, with the latest round worth USD 200 million raised in 2018.

SAIC, one of the leading investors in this round, said that it invested in momenta because it recognized its technological advantages and had the potential to provide industry-leading autonomous driving solutions to the world.

Automotive and technology firms are investing huge sums of capital in autonomous driving, aiming to take an early lead in what many consider the future of road transport.