The profit was mainly boosted by the improvement of overall operating efficiency and the rising profitability of new products, said by the company. 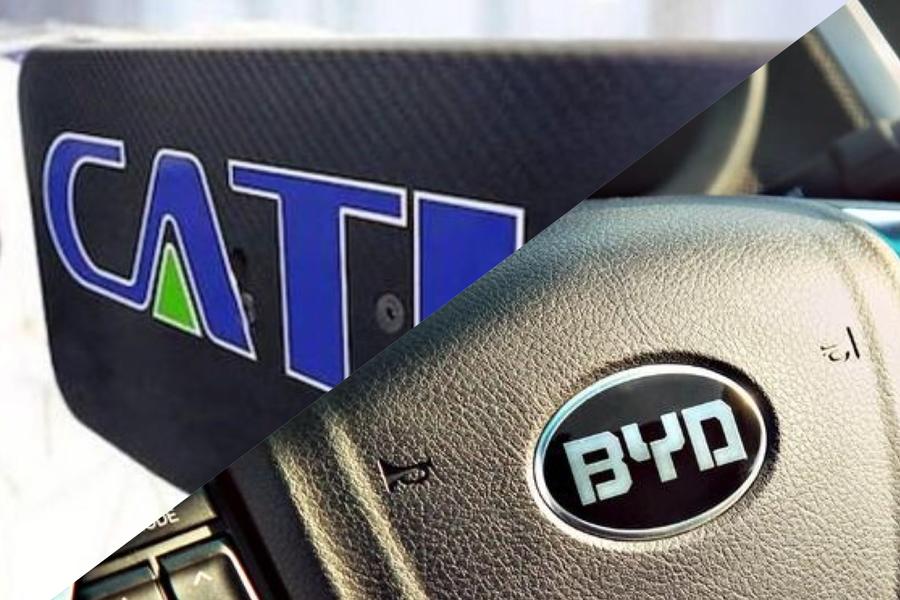 The increased profits, BYD says it was mainly contributed by the operating efficiency improvement and the rising profitability of new products. The gross profit margin of BYD reached 19.4%, with a year-on-year increase of 3.1%, and the net profit margin posted 3.8%, with a growth of 2.2%, in the year 2020.

The revenue from automobile and related products recorded CNY 83.99 billion, jumped up by 32.76%. The mobile phone business reported CNY 60.04 billion of revenue with a growth of 12.48%. The rechargeable battery and photovoltaic business reached CNY 12.09 billion in revenue, representing an increase of 15.06%. The three major businesses sector accounted for 53.64%, 38.34% and 7.72% of the total revenue.

Among the new energy vehicles, the output of passenger vehicles including pure electric vehicles and plug-in hybrid vehicles decreased by 14.73%, while commercial vehicles increased by 4.75%. During 2020, the subsidies also contributed CNY 2.30 billion - a 54.37% percentage- to the company's net income.

BYD, founded in 1995 and headquartered in Shenzhen, is a company in the automobile and new energy industries. The business layout covers electronics, automobiles, new energy and rail transit. it is listed on both the Hong Kong and Shenzhen Stock Exchanges.