The leading self-driving truck designer is expected to use the fund to expand and for mass production tryouts. 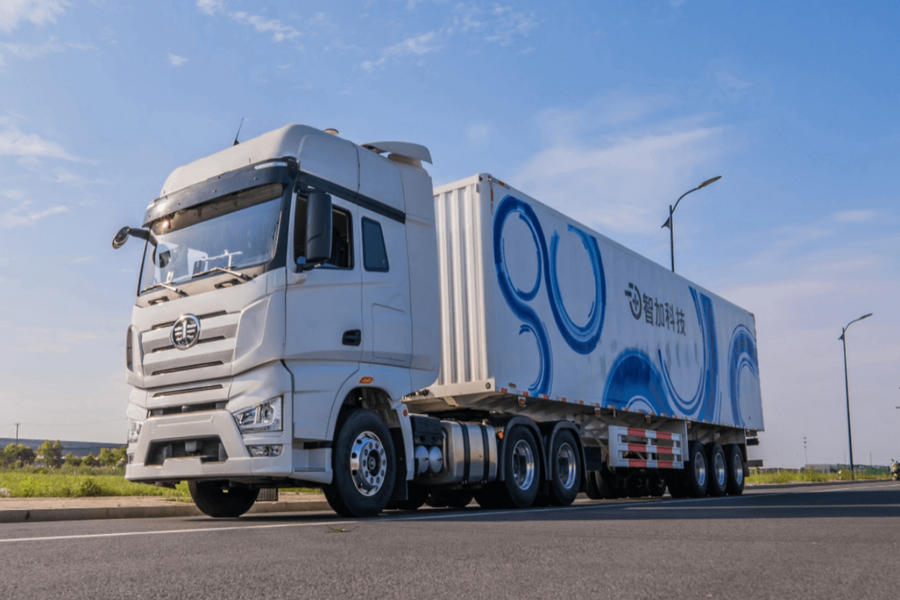 Recently, Plus AI announced it has raised USD 2.2 billion in Series D+, jointly led by FountainVest Partners and ClearVue Partners and followed by SAIC Capital, Sequoia Capital China, Millennium Technology Value Partners, and Zoyi Capital. According to the company, this round of funds will be used to expand global commercialization and promote the implementation of mass production automatic driving heavy trucks. A month ago, the company announced that it had obtained USD 200 million; the company has gathered over USD 420 million in the market.

Founded in 2016, with L4 level full-stack self-driving technology, the company has been committed to helping logistics enterprises reduce the logistics cost of high-speed trunk lines through the research and development of automatic driving heavy trucks. At present, it has established in-depth strategic cooperation with many heavy truck manufacturers and logistics teams. In China, J7 L3, a high-level self-driving heavy truck, was launched in cooperation with FAW Jiefang, with plans to enter mass production in the middle of this year. Besides, the company, together with SF Holdings, operates high-speed trunk logistics high-level automatic heavy trucks in Wuhan. Meanwhile, in the US market, the company plans to launch mass production automatic driving products at the end of this year to serve head logistics customers.

Wanqian Liu, co-founder, and CEO of plus AI, said they will take the lead in the mass production of self-driving heavy trucks this year. With continuous breakthroughs in technology research and development and product commercialization progress, the company has always led the development of the industry. The company will continue to promote the landing of heavy truck automatic driving to make transportation more convenient. We think Plus AI has become a company to watch in the self-driving area.