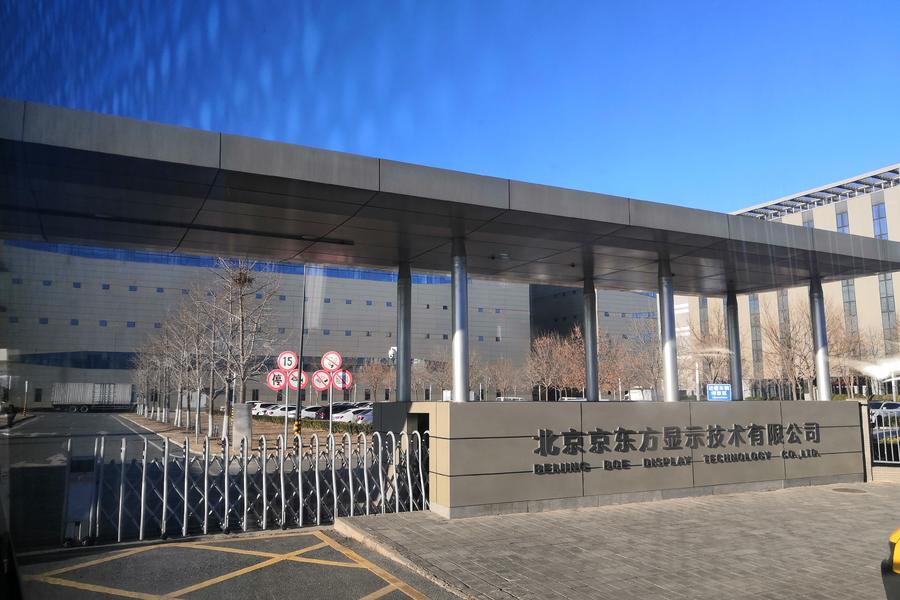 BOE stated that the double growth of revenue and net profit was mainly due to the rapid development of its display business, whose revenue jumped 16.03% to CNY 131.97 billion, and whose gross profit rate boosted 4.79% to 18.34%.

The shipment of display screens ranks first worldwide both in overall shipment and in the five major sub-fields.

BOE's flexible OLED product shipment also achieved a breakthrough, jumping up more than 100% in 2020 and ranking first in the domestic industry and second in the world, according to Sigmaintell.

BOE also invested CNY 9.44 billion in R&D, with a year-on-year growth of 7.9%. By the end of the fiscal year, BOE had obtained more than 70000 patents, of which invention patents accounted for more than 90% of the company's annual new applications.

It is also worth noting that BOE expects the net profit attributable to shareholders to skyrocket 782% in 1Q 2021, reaching CNY 5-5.2 billion.