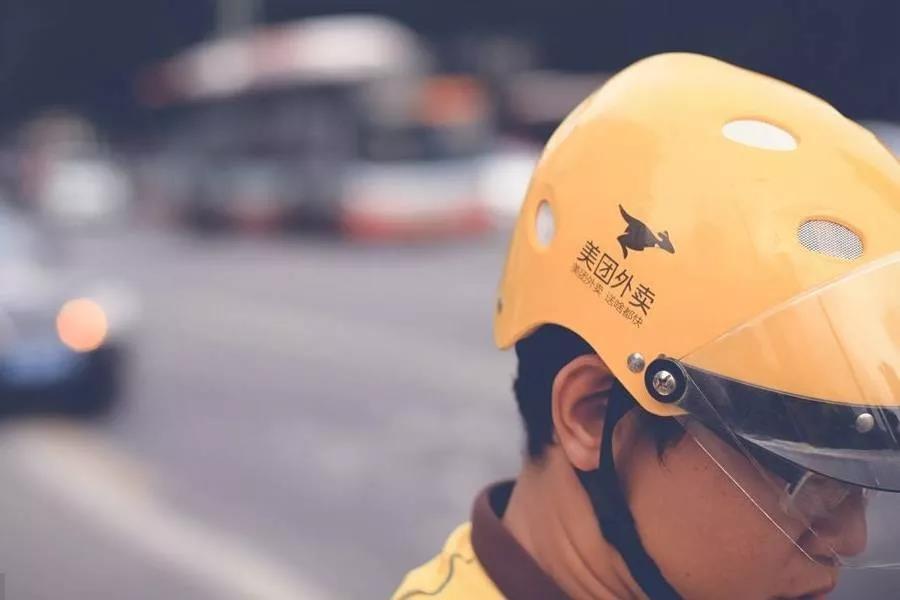 Since the implementation of the Anti-unfair Competition Law of the People Republic of China on January 1, 2018, this is the first case of infringement in the food takeout industry.

Based on the same grounds, Wenzhou People's Court of Zhejiang Province found that Ele.me committed unfair practice and required it to compensate Meituan for the economic loss of CNY 80,000 on the same day.

In the Internet field, an anti-monopoly drive has become the hot focus of recent regulatory issues.

On April 13, the Central Administration of market supervision, together with the Central Office of Information Technology and the Central Administration of Taxation, held an administrative guidance meeting for Internet platform enterprises. In view of the striking problems under the platform economy, such as the implementation of "one out of two," the authorities proposed "Five Strict Precautions" and "Five Guarantees." Both Meituan and Ele.me participated in the conference.

On April 10,  Alibaba was fined CNY 18.228 billion by the domestic anti-monopoly department and was commanded to rectify structural issues, while this time, the cases of Meituan and Ele.me bring good news to the small catering businesses and offer judicial precedents and guidance on exemplary practices to the takeout industry.

CONTACT US
Scan QR code to contact us for professional consulting services
Next article
Desay SV Auto's Net Profit in 2020 Increased by 77.36%