The molecular diagnostics company plans to use the fund for large-scale clinical trials and layout in core tertiary hospitals. 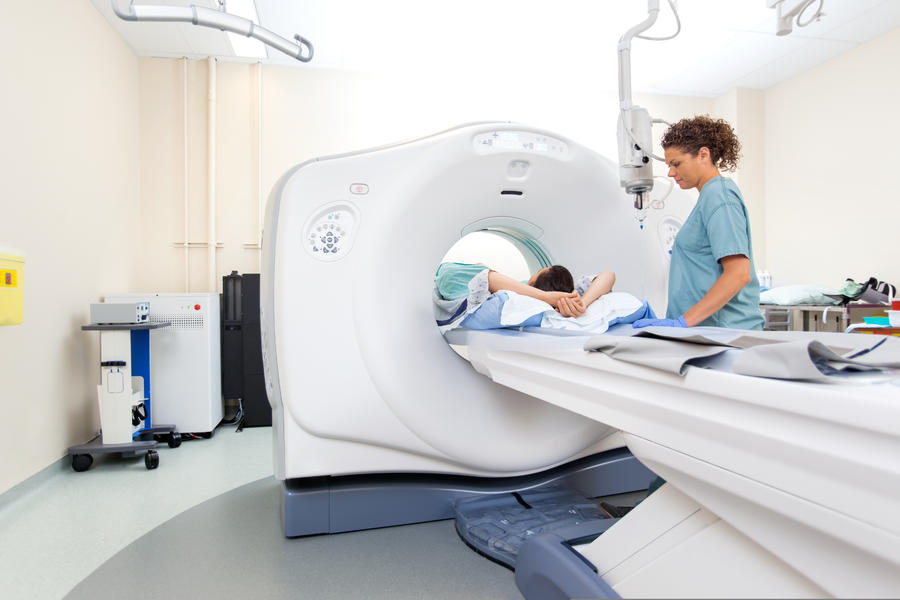 GenomePrecision has announced that it has completed a Series C round financing of CNY 35 million, which is led by Sunland Fund and ZGC Co-Innovation Fund, and followed by Yinhe Yuanhui Investment, Guiyang Venture Capital, Zhejiang Juren Capital and Oriental Fortune Capital. According to the company, the funds raised in series C will be used for large-scale clinical trials and registration declarations for the company's molecular diagnostic reagent products, and services layout in Chinese core tertiary hospitals.

Molecular diagnostics is an industry with a close capital focus in recent years, and the technology can be applied to oncology testing and infectious disease testing (two of the most growth-enhancing areas in the next 5-10 years). According to CIC, the potential market size for early cancer detection in China will reach USD 28.9 billion by 2030, indicating a high potential market. The company has so far established six technology platforms capable of providing services real-time PCR, first-generation Sanger sequencing, second-generation high-throughput NGS sequencing, flow cytometry, and visual detection services. The company also indicated that it plans to obtain more than 30 licenses of molecular diagnostics for blood diseases by the end of 2024 and become a top molecular diagnostics company in China.