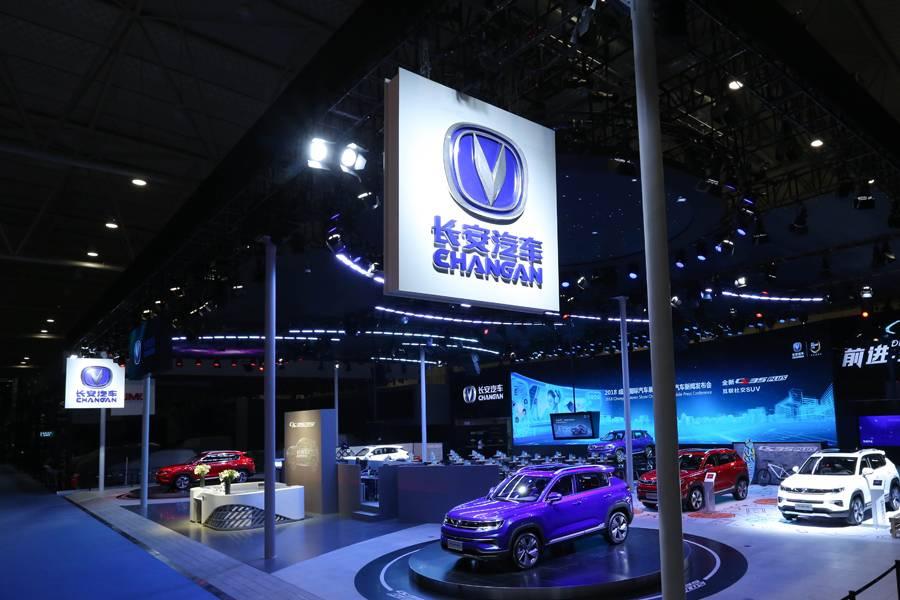 Changan Automobile claimed that it was able to make a profit last year mainly because of its significant increase in sales: it sold 2.04 million vehicles in the whole year, with a year-on-year growth of 14%. Among the breakthroughs was the performance of the UNI-T, as the first model of UNI, a high-end product series, which reached more than 10,000 sales per month since launching in June; CS75 plus sold more than 15,000 vehicles per month for nine consecutive months; EADO Plus achieved more than 10000 vehicles per month since its release at the end of March 2020, leading the compact car market among Chinese brands.

In addition, the domestic Lincoln Adventurer of Changan Auto was ranked among the top 5 when it was just released, which helped Lincoln become the fastest-growing luxury SUV brand in the domestic market in 2020.

In terms of investment, it mainly focused on the construction of new products, R&D capabilities, high-end new energy products, and digital operation capabilities. Equity investment largely supported the development of medium and high-end brands, strengthened R&D,  improved advanced autopilot technology and continued to expand the layout of the industrial ecology.

In terms of R&D, Changan Auto established a software technology company in 2020, and plans to build a vehicle software platform. At the second 'Dubhe' Changan Auto Intelligent Strategy Release Press Conference, held on September 15, Changan Auto signed a cooperation agreement with Chongqing Municipality on Tianshu Technology Project, focusing on the development of automatic driving platform above L4 level, the research on autopilot vehicles and the commercial operation of autopilot. It is expected that mass production and large-scale commercial operation will be realized after 2025.

In view of 2021, Changan plans to produce and sell more than 2.15 million vehicles. Meanwhile, the company expects to invest a total of CNY 3.56 billion, including CNY 2.27 billion in fixed assets and CNY 1.29 billion in equity investment.

Changan Auto was founded in 1862. Its predecessor was Shanghai Foreign Artillery Bureau, founded by Li Hongzhang during the 'Westernization Movement.' Now Changan Auto has been classified as one of the four major groups of Chinese automobile enterprises. At present, Changan Auto has more than 10,000 engineering and technical personnel, 14 production bases, and 33 vehicle engine and transmission factories worldwide. In 2020, the total number of Chinese brand users of Changan Auto exceeded 19 million, and it was ranked 146th on the Fortune 500 List of Companies 2020.