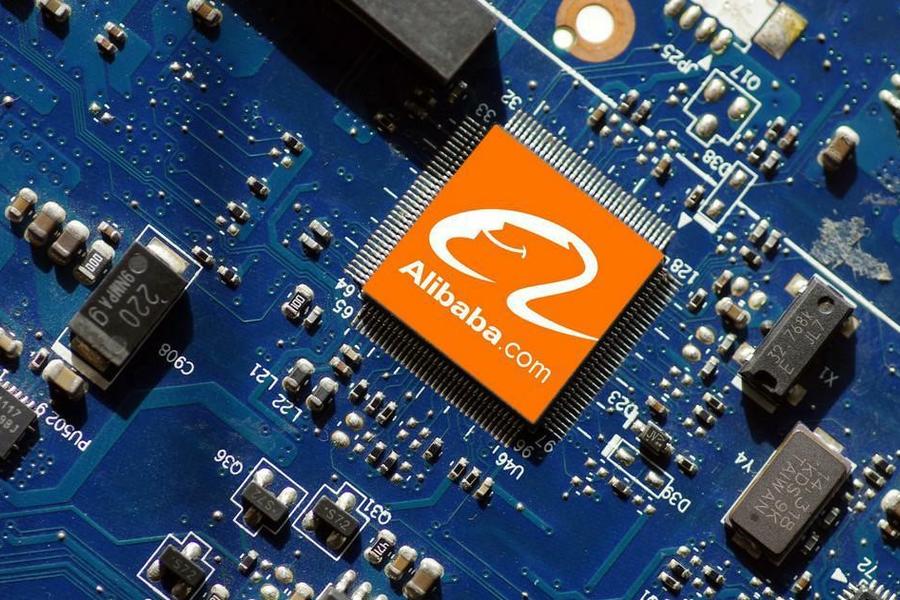 ● The first loss since the IPO showed up in the last quarter of FY 2021, which was the first three months of 2021, due to the antitrust fine by the Chinese government of CNY 18.23 billion.

● The e-commerce sector still remains the dominant position in the revenue structure, even increased its percentage from 82% in the previous fiscal year to 86% this year. Its revenue grew by 72% to CNY 161.4 billion.

● It has also been spending more to support its business. During FY 2021, Alibaba posted an operating cost of CNY 125.45 billion, making up 67% of the revenue, marks an increase of 73%.