The announcement shows that the funds raised by the telecommunication company will be used for projects such as 5G boutique network construction, new Cloud infrastructure construction, gigabit smart home construction, new-generation information technology research and development, digital intelligence ecology construction, and so on. 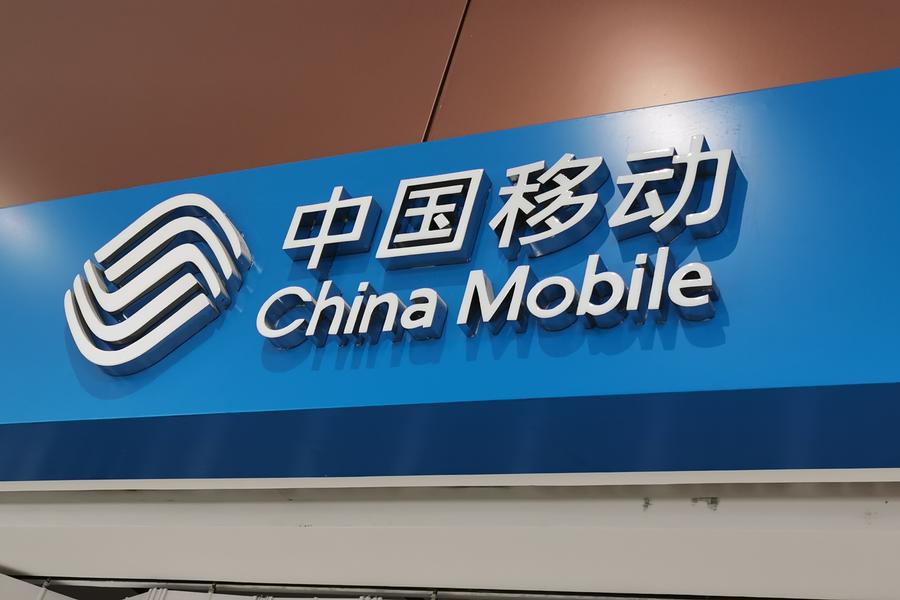 All three Chinese telecommunication companies China Mobile, China Unicom, and China Telecom were included in the investment blacklist by the Trump administration and were subsequently delisted from the market. However, this move does not seem to have any impact on the companies. Stocks such as CRRC, SMIC, China Mobile and China Telecom have increased between 18% and 28%.

In this way, it may be that American investors suffered a big loss and did not enjoy the dividends. As China Mobile returned to the A-share listing, it is conceivable that it will definitely be warmly welcomed by the investment market.

The latest financial report of the firm shows that the operating income in the first quarter of 2021 was CNY 198.4 billion, an increase of 9.5% over the same period last year; the profit attributable to shareholders was CNY 24.1 billion, an increase of 2.3% year-on-year. As of March 31, the company's total number of mobile customers was approximately 940 million, of which the total number of 5G package customers reached 189 million.

CONTACT US
Scan QR code to contact us for professional consulting services
Next article
ChangAn New Energy Co. Teams With Huawei And CATL To Launch IPO and Build Advanced EVs