Overall, 29 models are to be affected by the move. 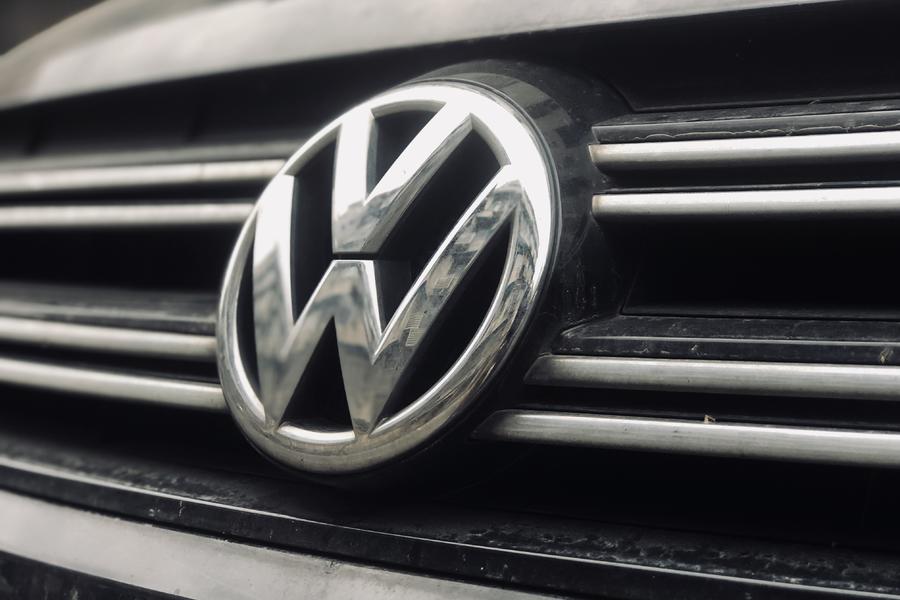 FAW-Volkswagen had planned to produce about 610,000 vehicles in the second quarter of this year, but due to chip shortages, it is expected to produce only 400,000 vehicles, a cut of about 30 percent, yicai.com reported Monday.

The report cited FAW-Volkswagen's production plan for the second quarter, saying the company cut production by 20,000 vehicles in April due to a shortage of ESP chips, and production of an additional 29 models is now being affected by a shortage of resources for 10 types of chips.

"According to information from the CKD department and suppliers at the German headquarters, major MQB models faced production stoppages in April and May, including the VW and Audi brands," the report quoted a source inside FAW-Volkswagen as saying, adding, that "the company's internal strategy is to prioritize the supply of Audi and maximize production of models that are not affected by chip resources."

The CKD gateway controller is FAW-Volkswagen's second-tightest resource, with a shortage of more than 40,000 pieces in the second quarter, and the impact of its shortage initially appeared on April 20.

According to the report, the earliest recovery time for CKD gateway controller supply is the end of May, according to information from the German CKD department, and Audi A4L and A6L models produced at the Changchun plant will face a production stoppage of about 6 weeks.

ESP is the third most scarce resource, of which the MQB 37W platform ESP shortage is 20,000 pieces, according to the report.

In mid-April, it was reported that FAW-Volkswagen Audi may reduce production by 30% in that month due to the chip shortage, which means a 20,000-unit production cut.

Among them, the gateway controller may face a six-week production stoppage; if its shortage is not resolved, Audi's production cut will continue until June, the report said.

CONTACT US
Scan QR code to contact us for professional consulting services
Next article
NIO Renews Contract with JAC, Annual Capacity to be Doubled to 240,000 Units