Following the investment, the firm is eyeing an IPO on the Science and Technology Board. 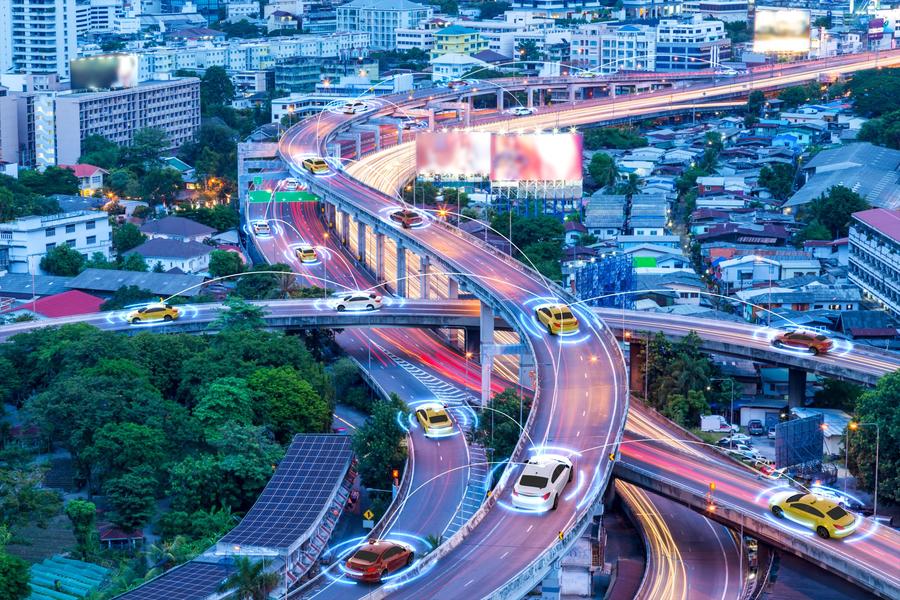 Zongmu conducted the Series D fundraising in three stages; Hubei Xiaomi Changjiang Industrial Investment Fund Management Co. led the third phase of the round, according to a statement on Thursday. Japan's Denso Corp., Fosun Capital Group, Qualcomm Ventures and a fund backed by Chongqing Changan Automobile Co. also invested in this round.

Talking about listing plans Tang said without providing details on the listing plans that "As a high-tech firm, we for sure hope and are actively preparing for a potential initial public offering on the Star Market."

Zongmu also counts some of China's biggest automakers such as Geely, BAIC and FAW among its partners, its website shows.

The startup is one of Xiaomi's first bets on the automotive arena since the smartphone maker announced a USD 10 billion plan to build electric vehicles. Xiaomi was also one of the investors weighing an investment in Black Sesame Technologies Inc., an AI chip designer for cars in China.