Tesla China's Orders in May Nearly Halved due to Increased Scrutiny 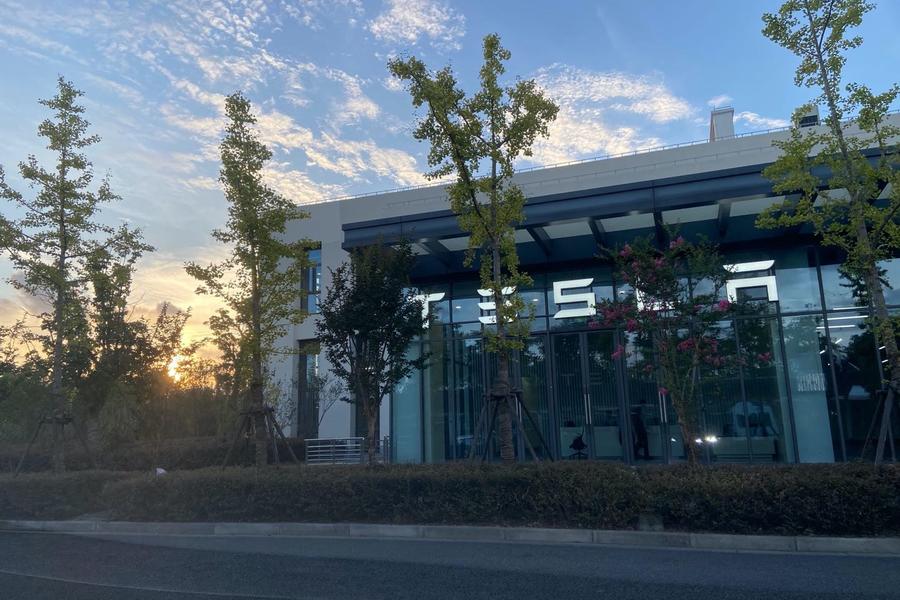 Tesla's sales volume in China had already seen a significant decline in April 2021. According to the data of CPCA (the National Passenger Car Market Information Committee), Tesla's wholesale sales volume in China for the month was 25,845, with a month-on-month decrease of more than 27%. Tesla's global market share of electric cars also declined, from 29% in March to 11% in April, according to the latest report of Credit Suisse.

Tesla officially entered the Chinese market in 2014. It currently accounts for around 30% of Tesla's total sales, making it its second-largest market after the United States. In 2019, Tesla established its first overseas factory in Shanghai, which received strong support from the Shanghai government, making the Tesla Model 3 the best-selling electric car in China.

However, since 2021, Tesla has been plagued by vehicle safety problems, resulting in a number of traffic accidents. On April 19, a public protest at the Shanghai auto show, following on from the 'roof defect' recall incident last year, seemed to draw attention to a continuous stream of safety problems, intensifying the negative public opinion about the quality of Tesla's electric cars.