Late last month, a project codenamed 'Gemini' sparked speculation that NIO would launch an entry-level model. Now, the company's executives have given their clarification on the matter. 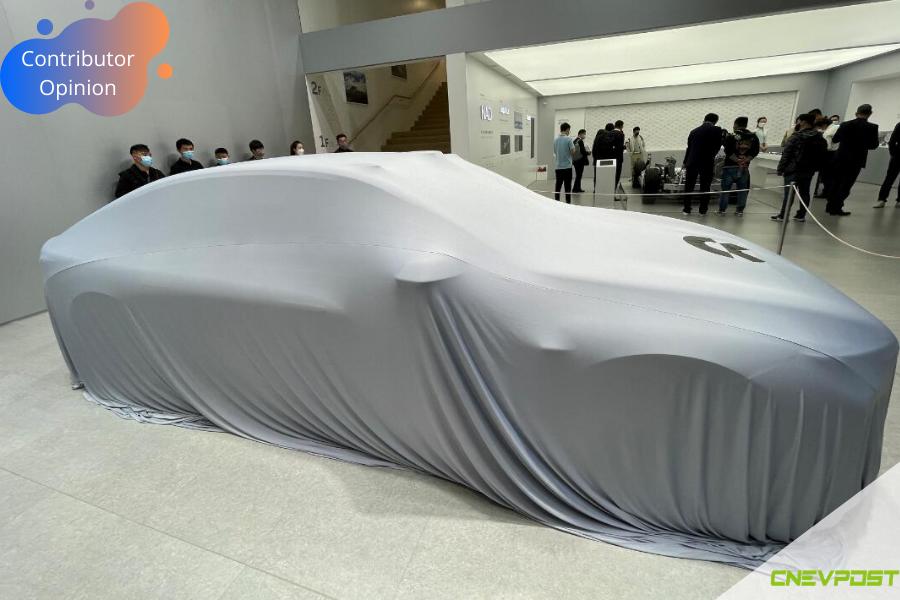 Speaking to the media at the opening of the NIO House in the northern Chinese city of Harbin, NIO co-founder and president Qin Lihong said that 'Gemini' is the code name for a new product to be launched next year.

Qin did not disclose more details, but Ma Lin, senior director of corporate communications at NIO, added on Weibo that Gemini will not be a low-end product, and the NIO brand will maintain its high-end positioning.

On May 25, CnEVPost reported that a tender announcement issued by NIO's OEM JAC earlier in May was widely reported by Chinese automotive media, sparking speculation that NIO would launch an entry-level model.

The announcement was made on May 10, indicating that JAC was inviting bids for the construction of a production line for JAC-NIO's 60,000-unit-per-year model codenamed 'Gemini.'

CnEVPost found that the tender announcement for the Gemini model was first published on April 27, but the project involved in the tender was slightly different from that of May 10.

According to Autohome.com.cn, the positioning of the car is lower than the current NIO models, and Gemini may not be the name of the final model.

Because of its positioning, the Gemini model may be placed under a new brand, the report said.

NIO's response today implies that the Gemini may be the next model to be announced on NIO Day.

NIO usually holds NIO Day at the end of the year, or the beginning of the following year to unveil its latest models and technologies. At this year's NIO Day 2020 on January 9, NIO unveiled its first flagship sedan, the NIO ET7.

The host city for NIO Day 2020 was Chengdu, which was chosen by NIO users through a vote and was the first time NIO used a bid system to decide the location of the event.

This is somewhat similar to the bidding for the Olympics by major cities around the world, with the difference that the applicants for the NIO Day host city are local NIO users.

NIO said Friday that the choice of cities to host NIO Day 2021 will follow this approach and continue to be determined by users around the world through voting.

NIO said in its IPO prospectus that it aims to launch a new model each year and introduce mid-life facelifts on existing models more frequently than the industry standard.

There were no previous clues pointing to what model NIO will launch on NIO Day 2021, and today's statement by NIO executives is the first such hint.