Robosen Raises over CNY 100 Mn in Series B

The popular entertainment robot company is expanding its business and funding further research. 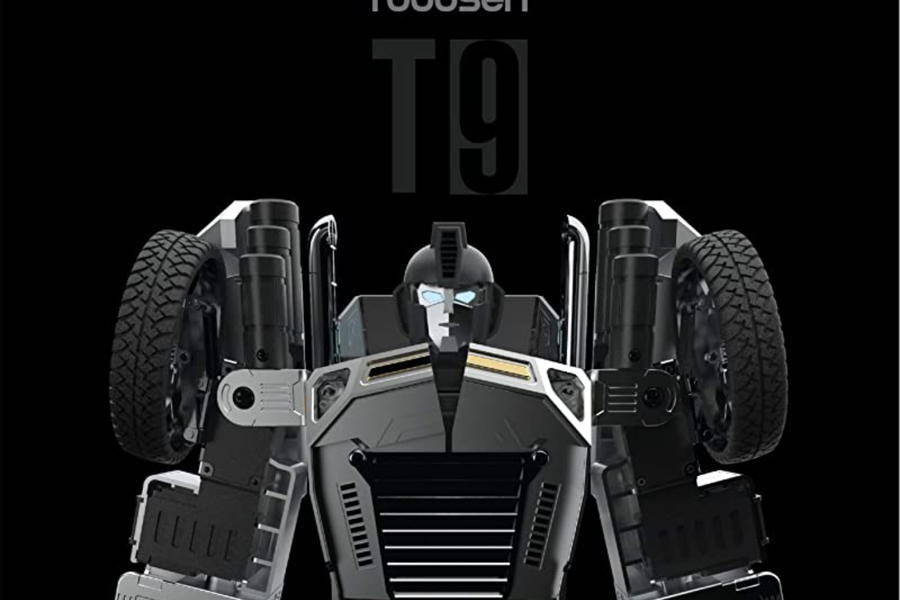 On June 14, 2021, Robosen Robot announced that it has complete its series B financing and has not published the exact amount. The rounds B is lead by Sequoia China Fund and EGP Venture Capital, Dayone Capital, BOC Bohai Zhongsheng, Zhilin capital and Aeneas Capital. According to the company, the fund is expected to use for core technologies such as chip, motor, structure and algorithm development

Founded in 2011, Robosen focuses on the production, research and development of consumer robot toys. The company makes products focusing on two key points: transformers and IP. makes the robot different from other robots in entertainment and functional attributes, and has a higher technical threshold. At present, there is almost no robot that can transform automatically on the market. IP refers to the use of robot IP images, such as Transformers, Kodak, Marvel, Disney, which can quickly attract fans.

Robosen obtained the round A of CNY 100 million from CMB International investment in 2019. In April 2021, Robosen launched the first transformer with the ability of human and vehicle deformation. The robot is equipped with AI voice technology, which has the functions of voice interaction, game entertainment and educational programming. We look forward to the company's further development.