Tesla's Chinese rival and Alibaba-backed XPeng Motors' previously announced P5 model was touted as the world's first LiDAR-equipped vehicle, but now it appears it may offer a variant without the expensive device to reach a broader customer base. 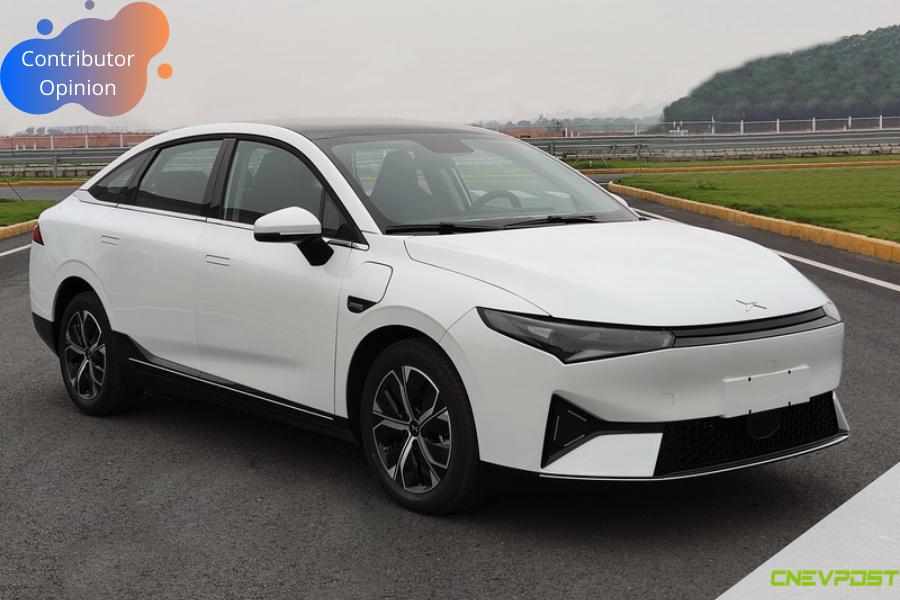 XPeng's four models recently appeared in the Ministry of Industry and Information Technology (MIIT) product list, all measuring 4808 x 1840 x 1520 mm with a wheelbase of 2768 mm.

Three of the models are identified as P5 on the rear and the other model is N5, which is the first time we see this new model of XPeng.

In contrast, the XPeng N5 removes the LiDAR at the front bumper and has a different rear design than the P5. Its battery type is only lithium iron phosphate battery available, and the supplier is CATL.

The XPeng P5 with LiDAR in the MIIT product list: 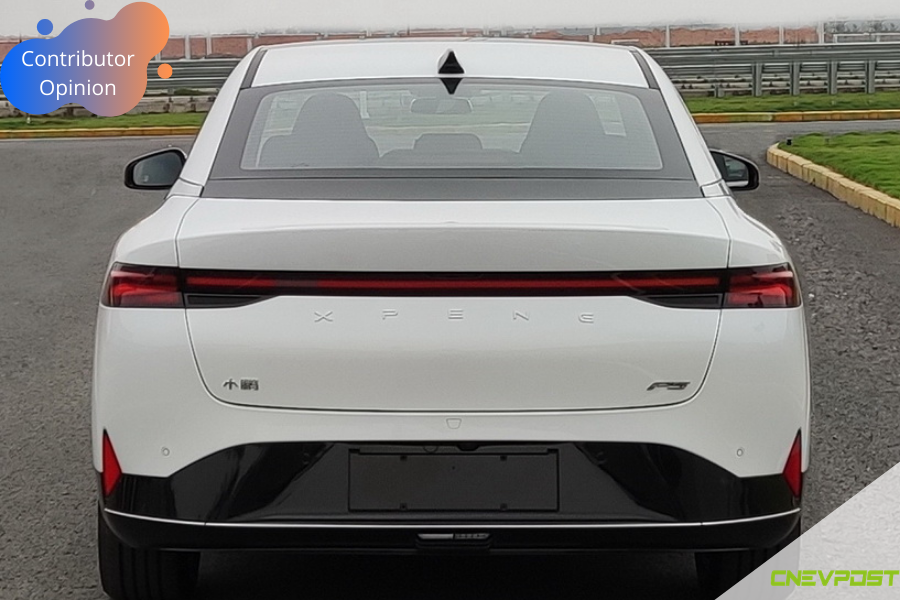 The XPeng N5 without LiDAR has different front and rear designs: 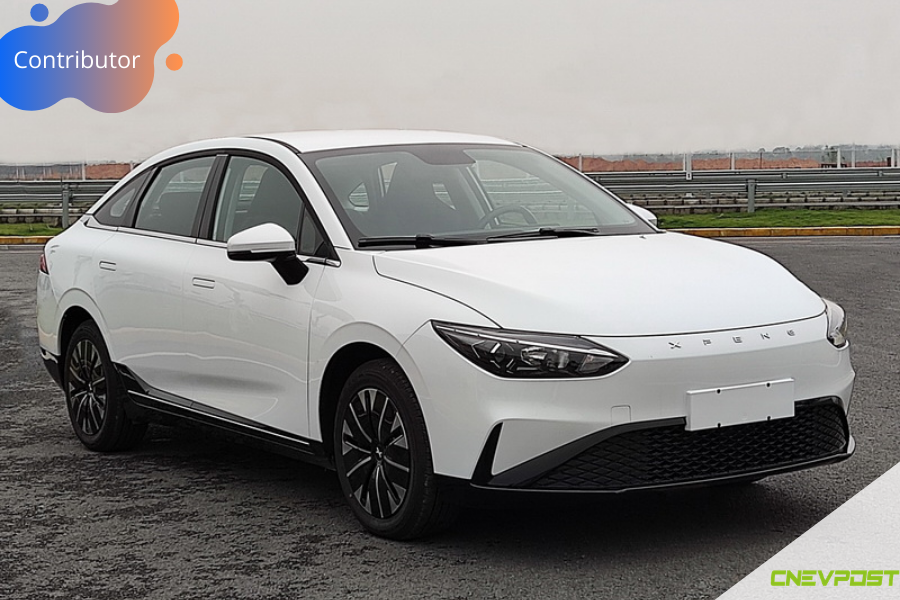 The XPeng P5 is XPeng's third product and the world's first production smart car equipped with LiDAR. Pre-orders for the model started in April and deliveries are expected to begin by the fourth quarter of 2021.

The new car will have a new style of LED headlamps, with a LED light bar in the middle, and a trapezoidal design with an equal area under the grille.

The new car's motor has a maximum power of 155 kW, 211 horsepower, and a top speed of 170km. XPeng has previously stated that the car has a combined NEDC range of about 600km.

The front end of the car has an active grille, hidden telescopic electric door handles, and an ultra-low wind resistance coefficient of 0.223cd, according to information previously announced by XPeng.

The new car is equipped with HAP LiDAR from Livox on both sides of the front end, with a single lateral view of 120° and a detection range of up to 150 meters for low-reflection objects. It has an angular resolution of 0.16°*0.2° and a point cloud density equivalent to 144 lines of LiDAR.

In addition to this, the car is equipped with 5 millimeter-wave radars, 12 ultrasonic radars, and 13 cameras.

Besides, it has a set of high-precision positioning units (GPU+IMU), which enables NGP automatic navigation-assisted driving.