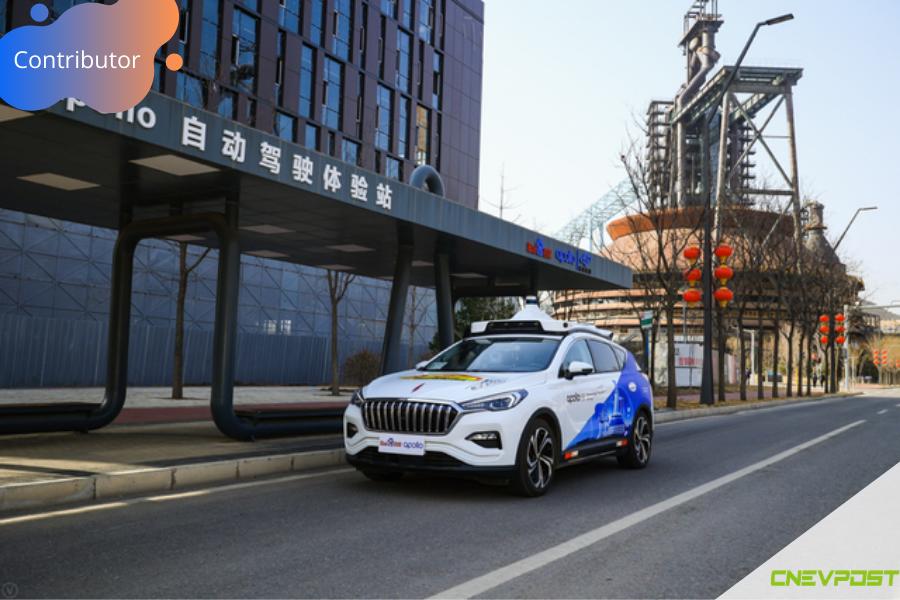 Over the past six months of testing, Baidu Apollo has put its experience gained in semi-closed areas of several cities into the more complex scenarios of open roads, maintaining a record of 0 accidents in over 48,000 kilometers of fully driverless testing.

Beijing was one of the first cities in China to establish road testing standards for autonomous driving and issue testing licenses; as of May, autonomous vehicle road testing has safely driven more than 2,296,700 km in Beijing.

Baidu Apollo has been the company with the highest number of test vehicles and longest test mileage in Beijing for three consecutive years.

Baidu Apollo's manned test in Beijing is fully open in October 2020, with multiple regions opening up to the public for large-scale Robotaxi test operations.

From May 2, Baidu Apollo launched test operations for complex scenarios such as morning and evening rush hours, nighttime, and heavy rainfall driving.

Baidu said the Apollo Moon, including the vehicle and driverless kit, costs only CNY 480,000 yuan (USD 75,000), one-third of the average cost of an L4 self-driving model, paving the way for large-scale commercialization.