China Mobile Reduces the Power Consumption of 5G Base Station

The large operator has built more than 50% of the 5G base stations in the world. 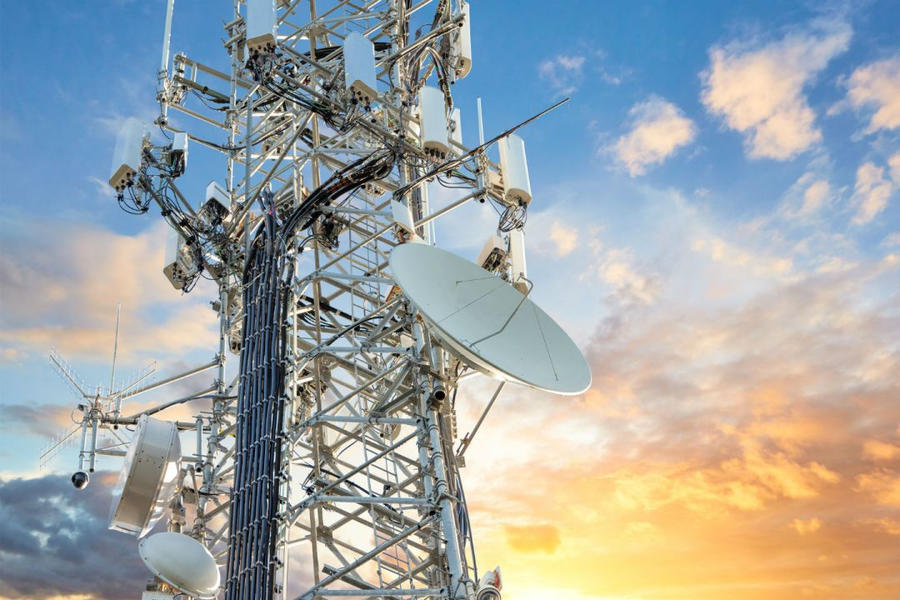 Even as the technology becomes more widespread, high power consumption continues to be an  important factor hindering the development of 5G.

By the end of March 2021, the number of 5G base stations in China had reached nearly 820,000, accounting for 70% of the 5G base stations in the world. Among them, China Mobile accounted for half, with 410,000 stations. At present, the number of 5G user connections in China exceeds 280 million, accounting for 80% of global 5G connections. Overall, the reduction of energy consumption has a serious strategic meaning for the Chinese 5G industry.

CONTACT US
Scan QR code to contact us for professional consulting services
Next article
Hoteamsoft Raises CNY 1.18 Bn in Series B