Tencent Invests Another USD 400 Mn in Meituan, Increases Stake to 17.2%

Tencent and the local services company's deeper mutual commitment was announced on July 13, 2021. 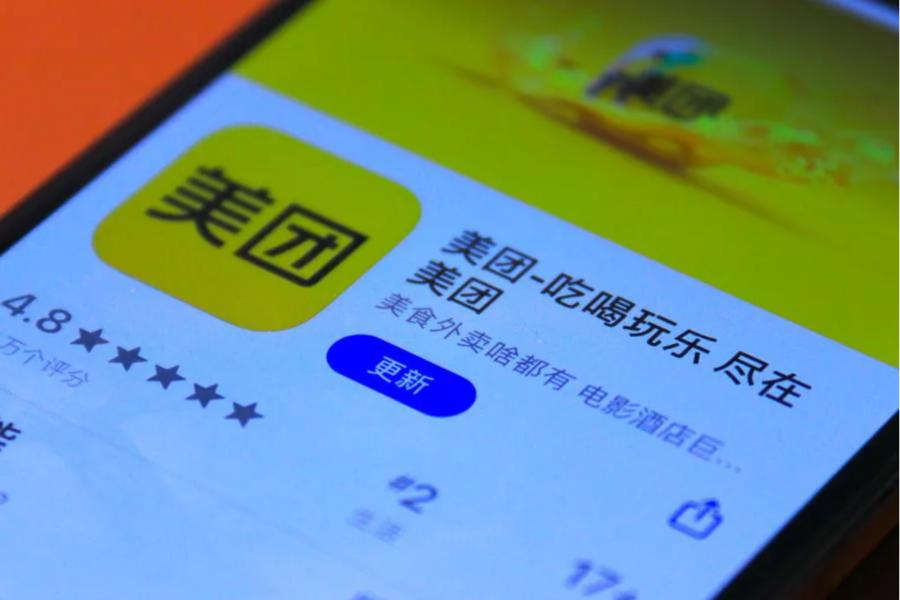 After the completion of Tencent's subscription on July 13, 2021, Meituan allotted and issued 11.35 million 'Tencent subscription shares,' which boosted Tencent's stake in the company to 17.2%.

Founded in 2011, Meituan was among the first group buying platforms in China. Its business now consists of over 200 service categories, focusing on food delivery, in-store, hotel & travel, among other areas. It went public on the Hong Kong Stock Exchange at HKD 69 apiece in September 2018. Since then, it has grown into one of the largest companies in China's technology sector, attracting close attention from the country's regulators.